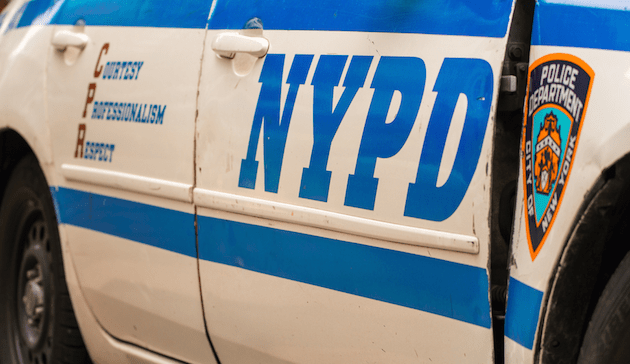 Edits to the Wikipedia entries of several high-profile police brutality cases, including those of Eric Garner, Amadou Diallo, and Sean Bell, trace back to the headquarters of the New York Police Department, Capital New York reports this morning. The pages have been edited to cast the NYPD in a more favorable light and lessen allegations of police misconduct. The edits are currently the subject of an NYPD internal review.

In the case of Garner, who died while placed in a chokehold by a NYPD officer last summer, the word “chokehold” was swapped for “respiratory distress” and the line “Garner, who was considerably larger than any of the officers, continued to struggle with them” was added. The changes ostensibly suggest Garner’s death was his own fault.

Such modifications echo the views of NYPD supporters, including Rep. Peter King (R-N.Y.) who adamantly declared Garner would not have died had he not been so “obese.” In August, the city’s medical examiner officially ruled Garner’s death a homicide due to the chokehold.

Following Capital New York’s story on Friday, the Twitter account “NYPD Edits” was created to keep tabs on any future changes authored by the NYPD.