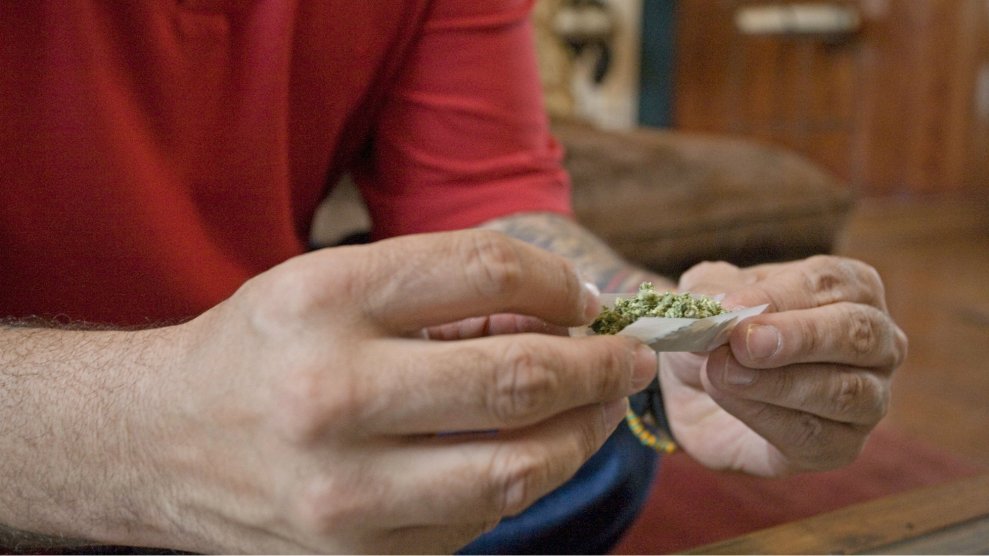 The state of Vermont legalized the recreational use of marijuana on Monday, making it the ninth state to do so, and the first since Attorney General Jeff Sessions announced changes to the Department of Justice’s approach to prosecuting marijuana cases in states where the drug is legal. But Vermont’s move to legalize pot made history in another way: It was the first state to legalize the drug through its legislature, instead of by ballot initiative.

The bill signed into law Monday by Gov. Phil Scott, a Republican, decriminalizes possession of up to an ounce of marijuana and private consumption by adults 21 and older. “This is a significant signal to other legislative bodies around the country that legislatures can act in the interest of the general population without some of the fear that there will be electoral retribution,” Lt. Gov. David Zuckerman, a Democrat, noted in an interview with the Huffington Post. Justin Strekal, political director for the National Organization for the Reform of Marijuana Laws, talked up the fact that the bill had made it past a Republican governor. “It’s truly a bipartisan effort, and at the end of the day, opposition to prohibition is a bipartisan issue,” he told Rolling Stone.

California recently became the sixth state to begin licensing businesses to sell marijuana for recreational use. Vermont’s new law stops short of legalizing pot sales, however. Gov. Scott said he would not sign a law to establish a legal marijuana market until the legislature addressed questions about driver safety and the prevention of marijuana consumption by children and young adults.