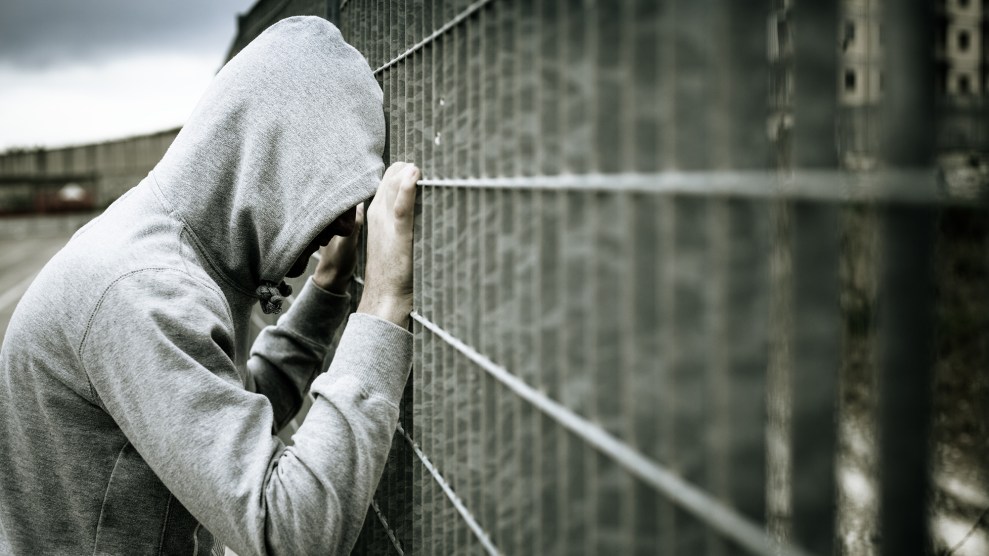 In 2016, California’s state agency for juvenile justice seemed to be experiencing an upward swing. After more than a decade of court monitoring, mandated as part of a lawsuit over the abuse of youth detainees, poor medical care, and a lack of rehabilitative programs, the state boasted that conditions in its juvenile detention facilities had drastically improved. The agency had adequately come into compliance with the terms of the lawsuit settlement, a state court judge ruled, which meant monitoring by the court-appointed special master would finally end. The Division of Juvenile Justice, as the state’s corrections secretary put it at the time, had “transformed itself into a national leader run by a staff that believes in rehabilitation.”

Court monitoring, which examined whether juvenile detention facilities were keeping detainees safe and improving their educational and mental health services, officially ended after February 2016. But in the three years since then, what has changed?

There are some bright spots: The agency’s population of incarcerated youths has continued to fall, down to about 650 people currently compared with more than 10,000 in the mid-1990s. But a new report, published Tuesday by the Center on Juvenile and Criminal Justice, suggests their situation is still pretty grim, and that violence in these facilities has gotten a lot worse since court oversight ended. The report is based on data from the Division of Juvenile Justice and other government agencies as well as interviews with detainees and staffers. Here are some of the most disturbing findings:

In response to questions about the uptick in violence, staff use of force, and suicides, California’s Department of Corrections and Rehabilitation defended the juvenile justice agency. “While we acknowledge that the Division of Juvenile Justice (DJJ) works with some of California’s most challenged youth, DJJ has been on the frontline of reforming the way juveniles serve their time through education, programs, effective treatment and mental health services,” Ike Dodson, a spokesman, said in a statement to Mother Jones. The detainees range in age from 11 to 25 but are mostly 17 to 19. All are confined for serious or violent crimes.

Don Specter, an attorney at the Prison Law Office who worked on the lawsuit that led to court monitoring, said his team had not seen an increase in complaints about these juvenile facilities since the monitoring ended. He had not yet reviewed the report by the Center on Juvenile and Criminal Justice but said that if the numbers on increasing violence and use of force were true, “it would be surprising and concerning.”

In January, Gov. Gavin Newsom announced that he plans to move the Division of Juvenile Justice from the corrections department to the state’s Health and Human Services Agency. Dodson said this change would allow the juvenile justice system to “build on the progress of the last decade and to continue to provide youth the treatment and skills that will allow them a successful transition back to their communities.” But some health care professionals and juvenile justice advocates have expressed skepticism of the plan, saying they worry the shift will merely be symbolic.