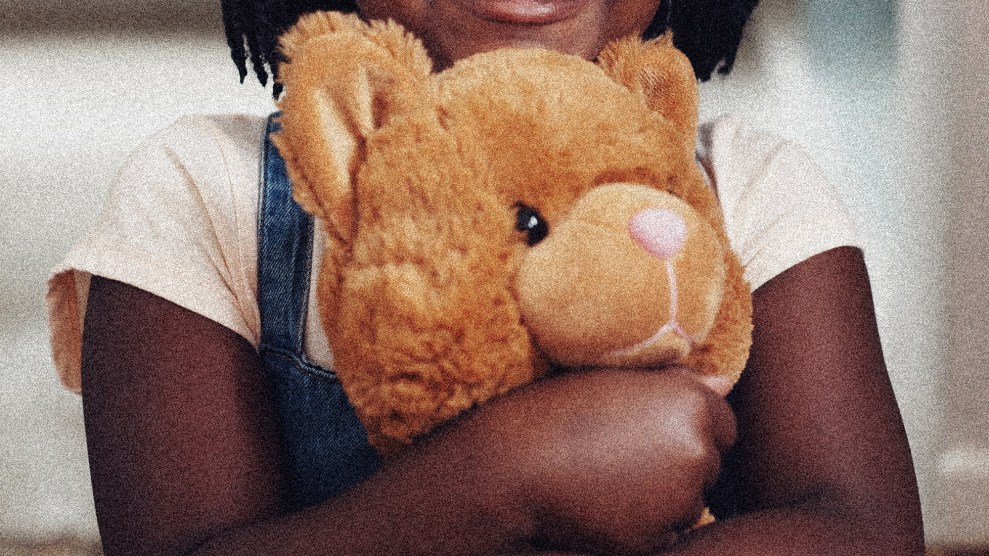 For decades, researchers have pointed out that the child welfare system is riddled with inequities. Black children are far more likely than their white counterparts to be investigated as victims of abuse and neglect, to be placed in foster care, and to be permanently separated from their biological parents.

“Spend a day at dependency court in any major city and you will see the unmistakable color of the child welfare system,” wrote Dorothy Roberts, a University of Pennsylvania law professor, in her 2001 book, Shattered Bonds. “The disproportionate number of Black children in America’s child welfare system is staggering.”

“I just don’t believe for a second that this many children and families require what is ultimately the heavy hand of the child protection system in their lives.”

The AJPH numbers paint a portrait of a child welfare system that casts a broad net, surveilling far more families than will ultimately require services or placement in foster care, says Emily Putnam-Hornstein, lead author of the study and a professor at the University of North Carolina at Chapel Hill’s School of Social Work.

“When children are endangered, I do think child protection is the right response,” says Putnam-Hornstein. “I just don’t believe for a second that this many children and families require what is ultimately the heavy hand of the child protection system in their lives.”

While horror stories of child abuse dominate media coverage of child welfare, the vast majority of cases are triggered by “neglect,” a catch-all category of offenses often caused by poverty or addiction. “Most of the families that we deal with find themselves in a situation that’s been brought on by years of living in poverty and not having the basic things that they need,” Jerry Milner, former head of  the US Children’s Bureau, the federal agency overseeing child welfare, told me last year.

CPS investigators often need to make quick, high-stakes decisions about whether a home is safe and suitable for children, and the broad nature of neglect leaves such decisions rife with implicit bias. “Every single kind of social hierarchy and form of discrimination that you can think of plays into the child welfare system and identifies who are the families that are going to be split up,” said Roberts recently. “It’s racist. It’s sexist. It’s ableist. It’s classist.”

Indeed, the disparities shown in the AJPH study went beyond race: Children born to adolescent moms and children receiving public insurance were among those far more likely to have CPS contact or experience family separation.

A growing movement of reformers argue that instead of separating families, child welfare resources should be channeled towards housing, daycare, food, healthcare, and other services that would help prevent CPS from being called in the first place. Some municipalities are debating reforming the laws requiring doctors, teachers, and other adults to report suspected abuse and neglect to CPS.

Even when they’re ultimately dismissed, CPS investigations can themselves fuel trauma. Families with open cases are closely watched, with child welfare agencies tracking things from parental employment to the cleanliness of the home to the visitors coming and going. All the while, parents and children alike are forced to contend with the possibility of being separated, sometimes permanently. “I can’t think of anything more terrifying than having someone knock at your door because there are concerns that you’re not caring for your child,” says Putnam-Hornstein. “You know that the threat of losing your child looms large.”

Putnam-Hornstein worries that by casting such a wide net, inundated child protection systems miss the serious cases that do warrant the involvement of CPS.  “I think it really comes at a cost to child safety, because kids get missed,” she says.