It just got a whole lot easier for Americans to find out which power plants and industrial sites are releasing the most planet-baking emissions. The Environmental Protection Agency on Wednesday released its greenhouse gas database, and included some cool tools for tracking polluters.

The database includes the largest sources—the 6,700 power plants and heavy industries that are responsible for 80 percent of all emissions in the United States. It covers their emissions for 2010, the first year they were required to report to the EPA. The inventory, which we’ve written about before, is really just an exercise in taking stock and disclosing emissions. It doesn’t include any requirements to reduce those emissions. But it could be a first step in that direction.

For one, the database makes it clear who is releasing the emissions, and how much. Citizens can see who the big polluters are in their area. Local papers can report on it. Maybe it will even spark some healthy competition between facilities to reduce their cut back—like The Biggest Loser, for power plants. Or it could be used to shame companies whose emissions keep going up. This is basically what happened with an earlier database, called the Toxics Release Inventory. In the 1980s, it was created to track nasty emissions, which companies began cutting even before mandatory reductions were phased in. After all, no one wants to be called out publicly for farting at the party, so to speak.

The inventory includes carbon dioxide emissions (CO2), as well as other greenhouse gases like methane and nitrous oxide. These are the gases that scientists say are trapping heat in the atmosphere and causing the planet to warm up. This is the first time the agency has compiled site-specific emission figures for all all major sources, including power plants, refineries, chemical plants, and landfills.

Here are some of the biggest sources of greenhouse gas emissions in the United States. 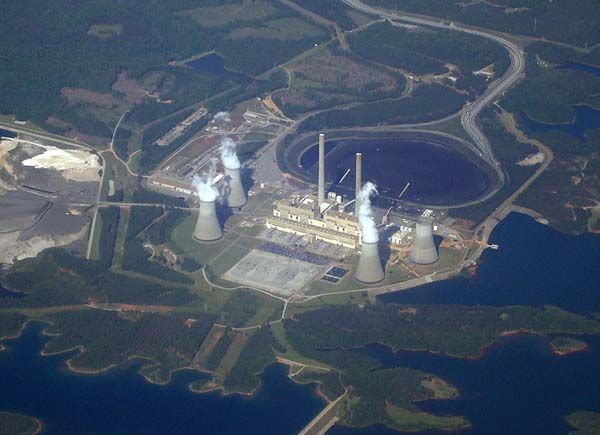 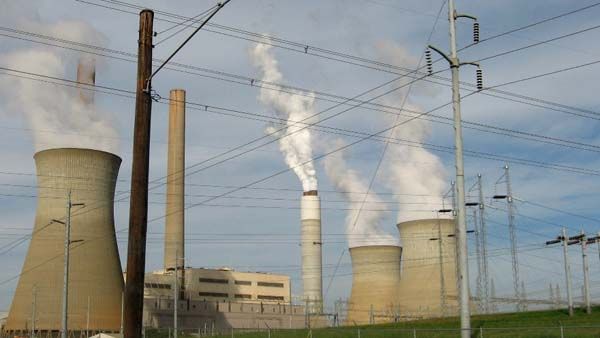 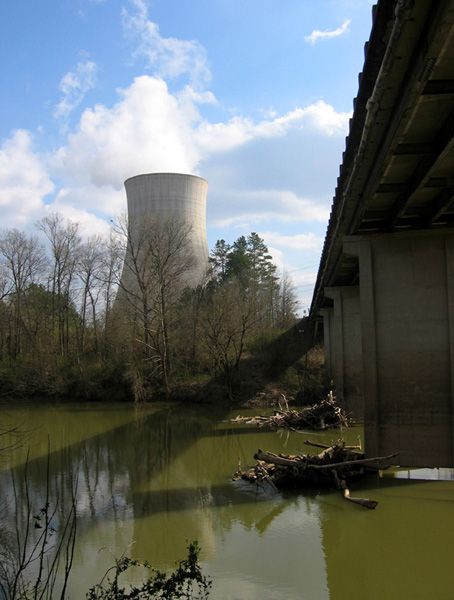 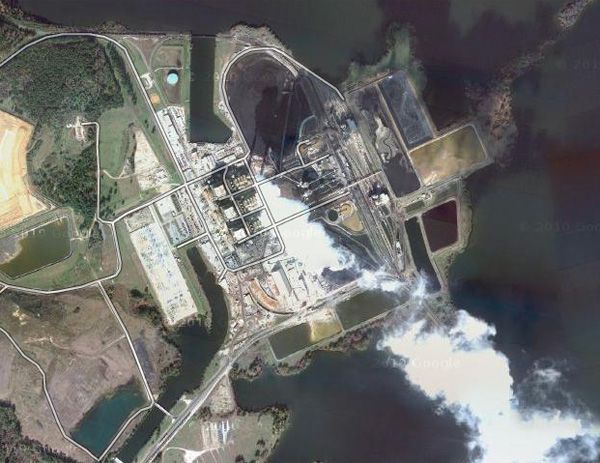 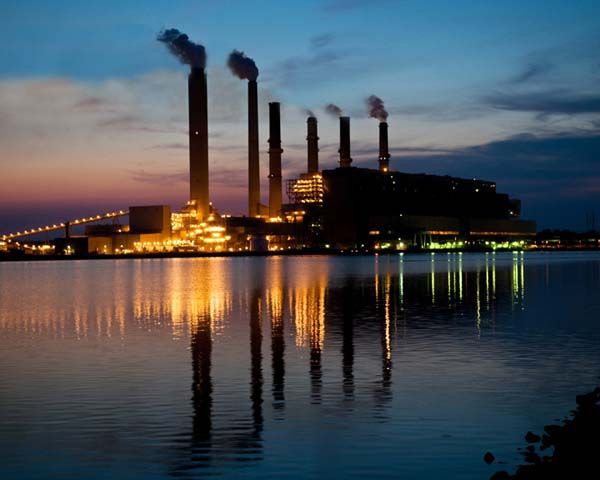 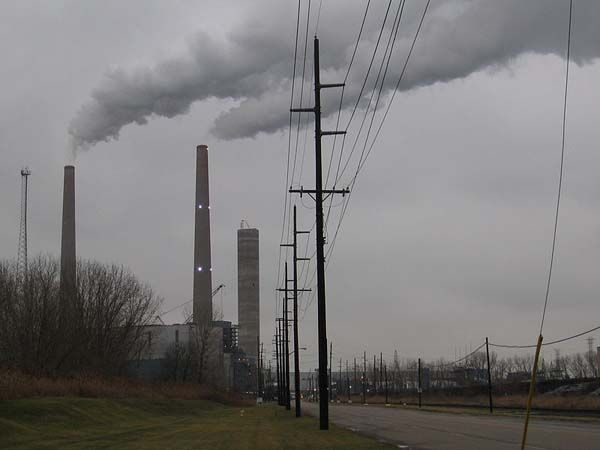 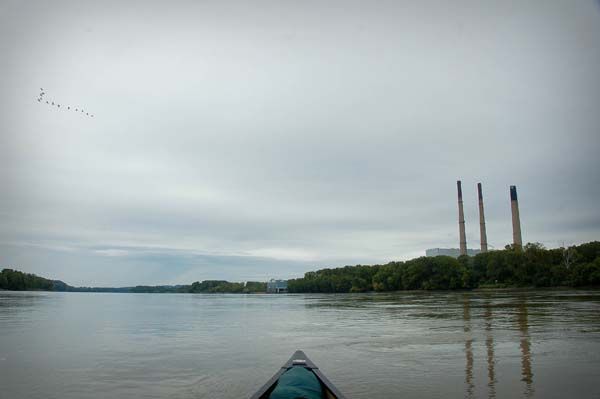 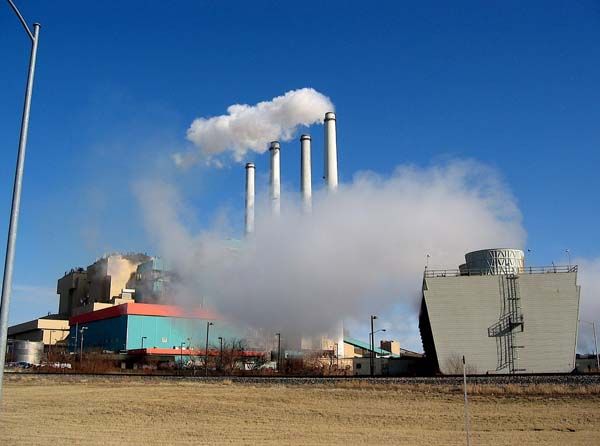 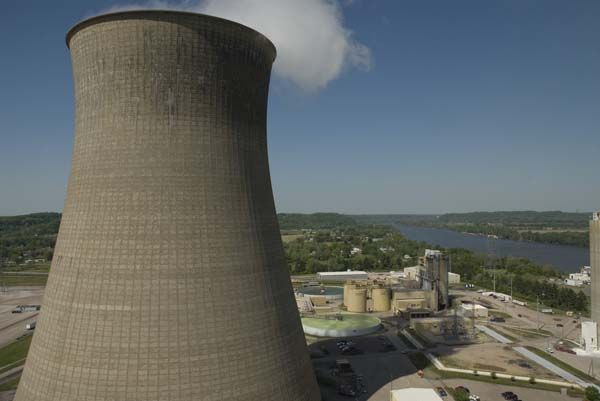 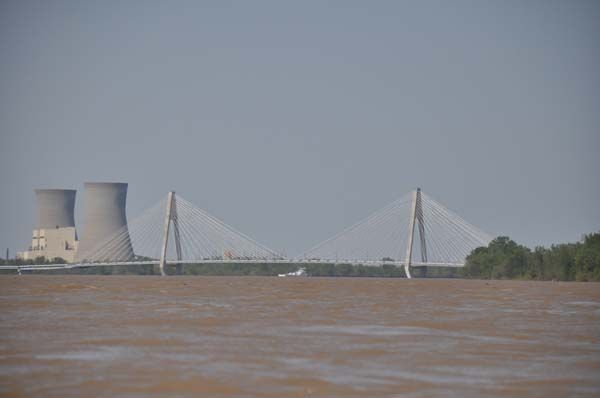