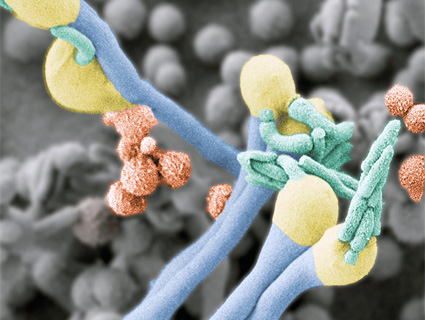 From the known and treatable (Lyme disease) to the unpronounceable and potentially deadly (Cryptococcus gattii), climate change is giving gross diseases a leg up, clearing their way onward to the United States.

George Luber an epidemiologist at the Centers for Disease Control and Prevention (CDC) says the deadly fungal infection C. gattii, once considered limited to places like Papua New Guinea and Australia, “popped out of nowhere” when it first moved to Vancouver Island around the early 2000s. Scientists were alarmed by its readiness to set up shop in a new climate, well outside its comfort zone. If subtropical C. gattii could settle down in just any backyard, what was next?

“You’ve got to be prepared, otherwise it will catch you off guard,” said Luber, a member of the United Nations Intergovernmental Panel on Climate Change. “Climate change will drive extreme events leading to the potential for multiple system failures…to upend all of the protections we have in place.”

So with that grim warning in mind, Climate Desk has prepared this handy guide to help you identify the nasty critters that could be knocking on your door soon. (A somewhat obvious disclaimer: This is not to be taken as medical advice. If you have symptoms, see a doctor.) 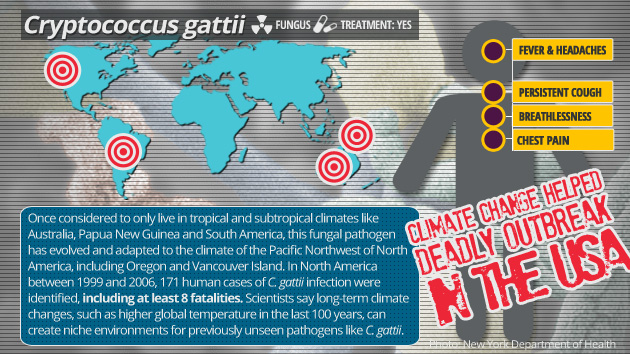 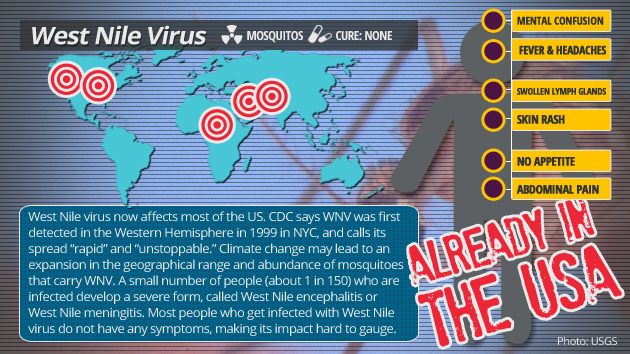 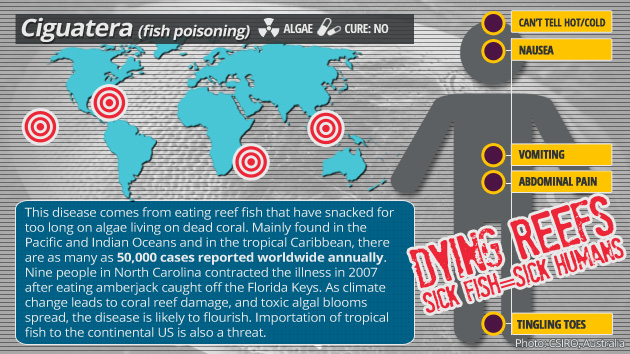 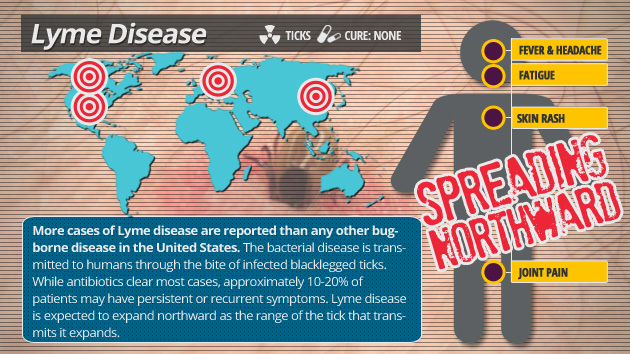 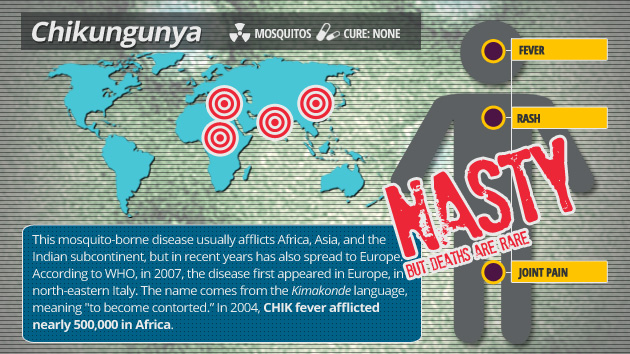 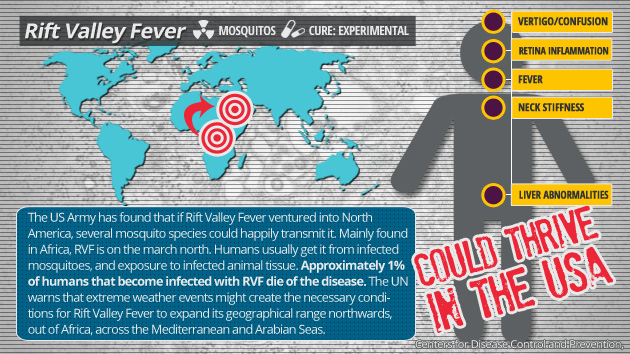 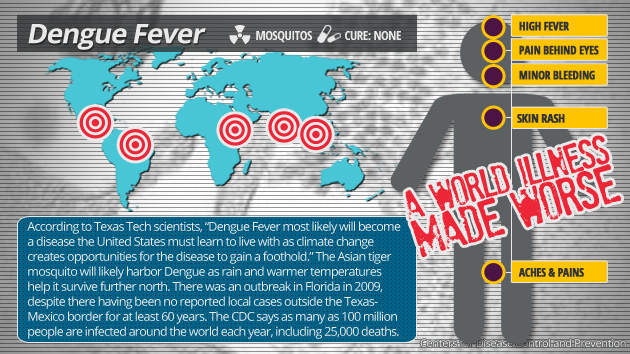