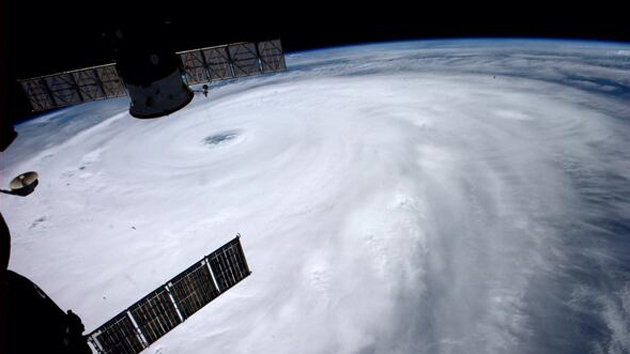 UPDATE, 11:30 AM on July 8: Typhoon Neoguri has weakened, and is no longer a Super Typhoon. But it is still headed straight at Japan, and in particular, at the island of Kyushu, with landfall expected on Thursday. For the latest forecasts from the Joint Typhoon Warning Center, see here.

Japanese forecasters are calling it a “once in decades storm.” And at Kadena Air Base, a US military installation on the island of Okinawa, one commander dubbed the storm “the most powerful typhoon forecast to hit the island in 15 years.”

Super Typhoon Neoguri, currently sporting maximum sustained winds of nearly 150 miles per hour and just shy of Category 5 strength, is heading straight at Japan’s islands, and its outer bands are currently battering the island of Okinawa. Here’s the forecast map from the Navy’s Joint Typhoon Warning Center. As you can see, the forecast for tomorrow brings the storm up to maximum sustained winds of 140 knots (161 miles per hour), or Category 5 strength (click for larger version):

The Western Pacific basin, home to typhoons (which are elsewhere called tropical cyclones or hurricanes), is known for having the strongest storms on Earth, such as last year’s devastating Super Typhoon Haiyan. July is, generally, when the Western Pacific typhoon season really starts getting into gear, but August, September, and October are usually busier months.

Neoguri will weaken by the time it strikes Japan’s main islands, but as meteorologist Jeff Masters observes, “the typhoon is so large and powerful that it will likely make landfall with at least Category 2 strength, causing major damage in Japan.”

One pressing issue is the safety of Japan’s nuclear plants. In the wake of the 2011 tsunami and the subsequent disaster at the Fukushima Daiichi plant, it’s important to consider whether a similar vulnerability arises here.

Fukushima is located north of Tokyo on Japan’s largest island, Honshu. By the time the typhoon reaches that point, it is forecast to be considerably weaker. But there are a number of other reactors spread across the islands; perhaps most exposed will be the southwestern island of Kyushu, where the current forecast has the typhoon making its first major landfall.

According to reporting by Reuters, there are two nuclear plants on the island. A company spokeswoman for Kyushu Electric Power Co. told the news agency that it “has plans in place throughout the year to protect the plants from severe weather.”

Will that be good enough? According to Edwin Lyman, senior scientist in the global security program at the Union of Concerned Scientists, the good news overall is that Japan’s nuclear plants are currently shut down, awaiting permission to restart as they institute stronger safety protections, including the construction of higher seawalls. A shut-down plant is still not without risks, because “you still have to provide cooling for the fuel,” says Lyman. But overall, he thinks that the newer protections, combined with the fact that the plants have been cooling while shut down, suggests less vulnerability than existed in 2011.

“I would say that they’re probably in a better position than they were to withstand massive flooding from a typhoon, and the fact that the reactors have been shut for some time, increases the level of confidence,” Lyman says. “But there’s still issues, and we’ll just have to hope that if there’s a massive flooding event at one of the reactors, that the measures they’ve already put into place will be adequate to cope with them.” 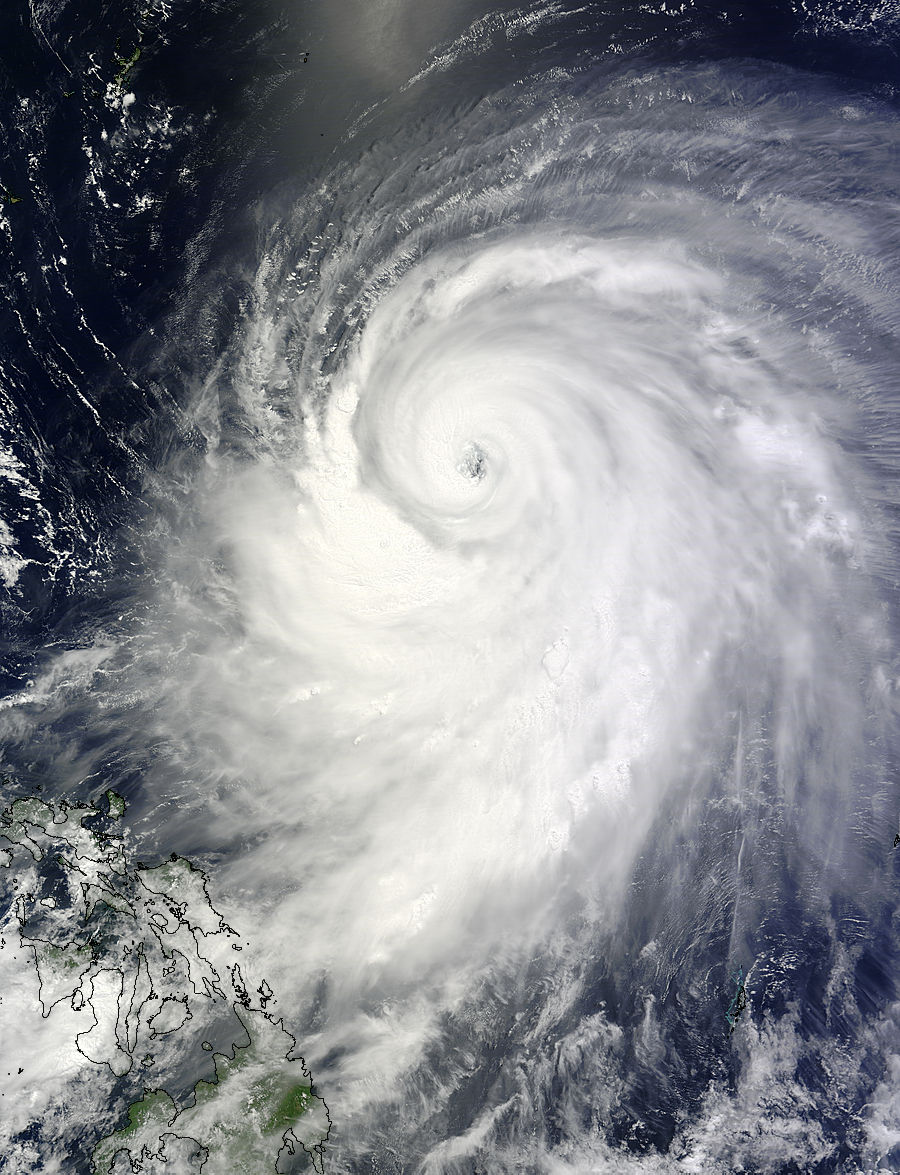