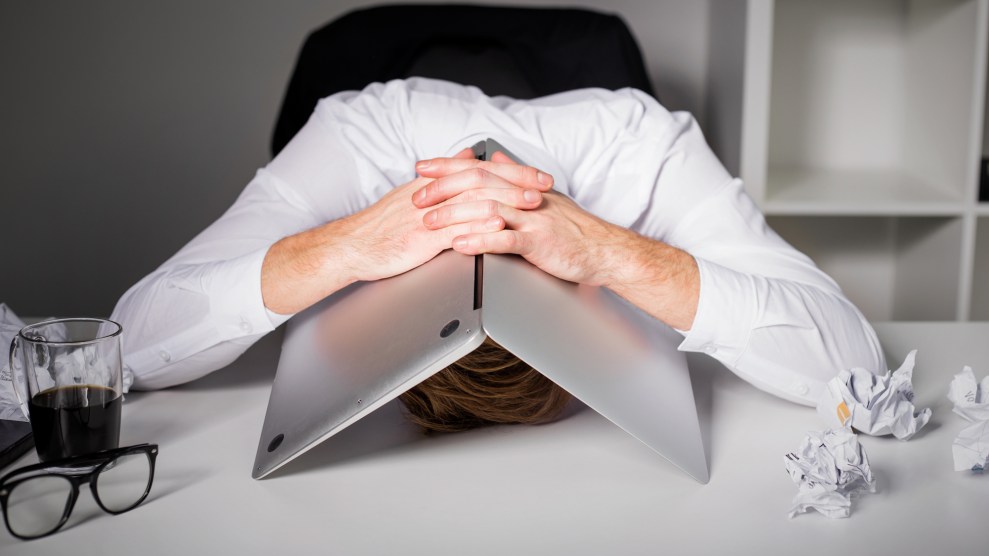 A report found that Beck attempted to edit an EPA statement on a class of chemicals in ways that “appear to enhance uncertainty or reduce profile of the [harmful] effect being discussed.”

In a bold move, the Trump administration will name the ACC’s senior director of regulatory science policy, Nancy Beck, as the deputy assistant administrator of the Environmental Protection Agency office that regulates the chemical industry, Politico reports. The site InsideEPA.com originally broke the story. Beck will join the EPA’s Office of Chemical Safety and Pollution Prevention, which exists to “protect you, your family, and the environment from potential risks from pesticides and toxic chemicals.”

Beck’s new post marks her return to government work. Before moving into her post at the American Chemistry Council, where she started in 2012, she served as toxicologist/risk assessor/policy analyst for the US Office of Management and Budget, a job she started under President George W. Bush in 2002. A 2009 investigation by the House Science and Technology Committee criticized Beck by name for her role in what it called a “recurring problem in the Bush Administration’s term in office”: “White House staff re-writing the ‘science'” around important policy issues.

The report specifically noted Beck’s role in assessing the EPA’s characterization of a highly toxic class of chemicals called polybrominated diphenyl ethers (PBDEs), which were widely used as flame retardants in furniture but have since been phased out. The report found that Beck attempted to edit an EPA statement on PBDEs in ways that “appear to enhance uncertainty or reduce profile of the [harmful] effect being discussed.” The report called one of her edits “very disturbing because it represents a substantial editorial change regarding how to characterize the science.”

And now, after her stint working directly for the chemical industry, Beck will have a direct role in shaping chemical policy at the EPA.