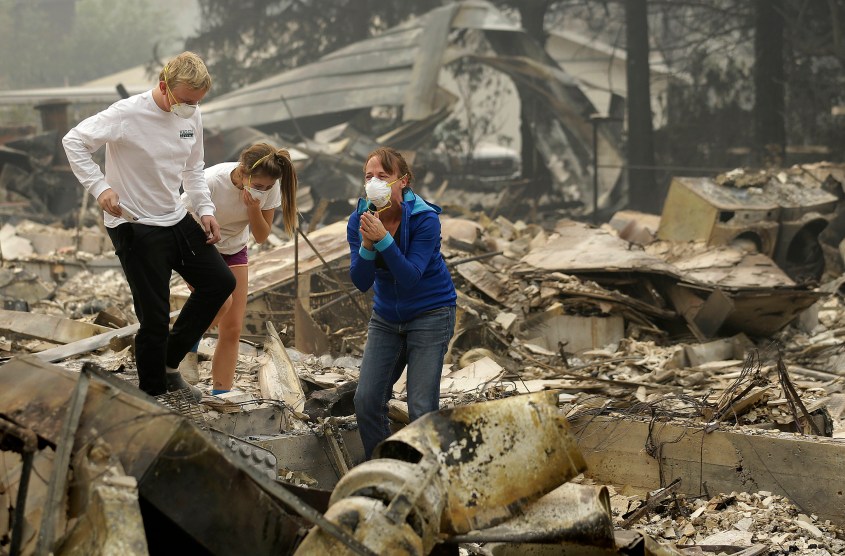 “This is truly one of the greatest if not the greatest tragedy that California has ever faced,” said California Gov. Jerry Brown earlier this month. “The devastation is just unbelievable, it’s a horror that no one could have imagined.”

That’s not a politician’s hyperbole, as the thousands of people displaced by those fires know too well. Now that the fires have been almost completely contained and the extent of the damage has become clearer, here’s an update, by the numbers: