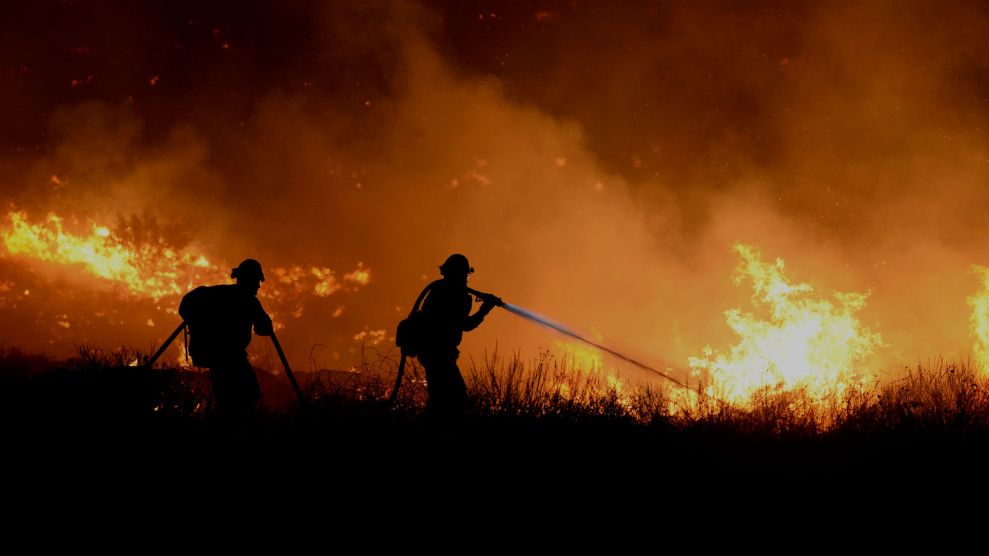 The 2017 fire season was the nation’s costliest, according to the U.S. Department of Agriculture, which houses the Forest Service. That agency’s annual budget is increasingly dedicated to suppressing and fighting wildland fires, as longer seasons and more destructive blazes require more resources. Millions of acres have burned in the West this year, mostly in California, Montana and Oregon. Some of the West’s biggest fires began in September, at a time when the fire season is typically waning. But by mid-September, California had declared the first of several states of emergency, when blazes threatened giant sequoias in Yosemite National Park. Nowhere were fires more intense than in Montana, where more than 1.2 million acres burned. In Oregon, the Eagle Creek Fire tore through the Columbia River Gorge. With long-term climate trends portending more frequent droughts, this kind of severe and expensive fire season is more likely to become the norm. According to the National Interagency Fire Center’s most recent wildfire potential outlook report, it’s not over, either: Southern California should see higher than normal wildfire activity well into 2018.