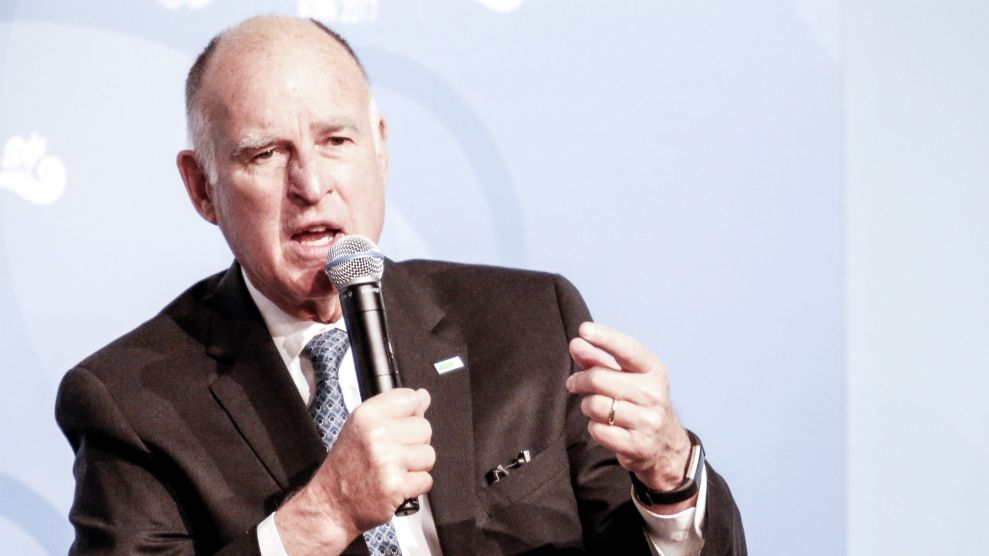 Brown was referring to a new report from the New York Times about Trump administration plans to cut Obama-era methane emission standards. Methane, a greenhouse gas, is 25 times more potent than carbon dioxide.

California long been one of the country’s environmental leaders, at times deliberately opposing the Trump administration. Just this week, Gov. Brown issued an executive order directing the state to achieve a zero-carbon footprint by 2045 and signed into law SB100, which aims to make the state’s electricity supply totally emissions-free by the same year.

Read more about the global climate summit, hosted by Brown in San Francisco this week, here.