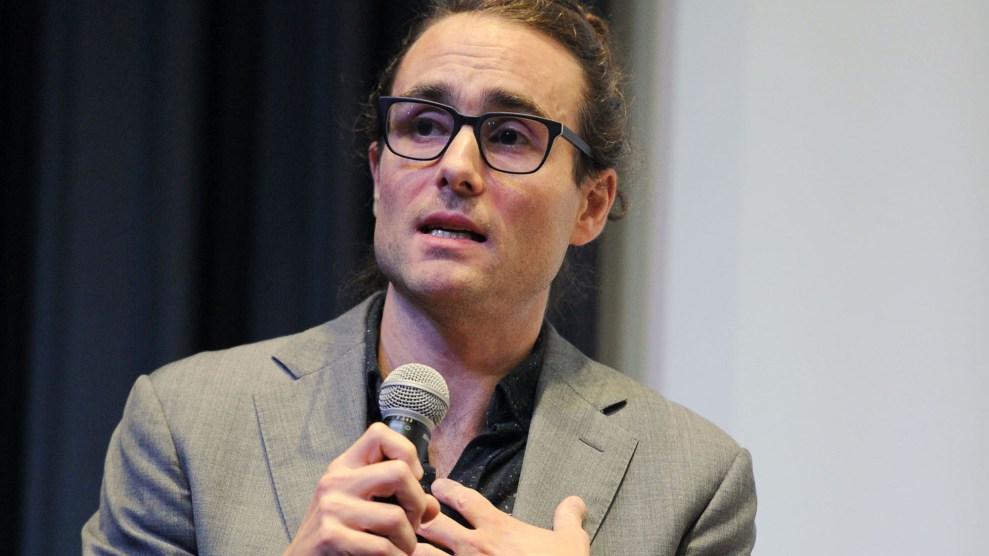 Today’s guest on the Mother Jones Podcast is David Wallace Wells, a deputy editor at New York magazine, and author of a vividly distressing new book about the all-encompassing perils of climate change titled The Uninhabitable Earth: Life After Warming.

With every full-throated warning, Wallace Wells fully embraces the notion that eloquent targeted fear can shake the public into action. He also presents a gripping argument that scientists and others charged with sounding the alarm have historically been far too timid for fear of being branded “alarmist” or dismissed as leftists. We should have begun to panic long ago, Wallace Wells argues.

Host Jamilah King helps us navigate where we go from here—listen in: