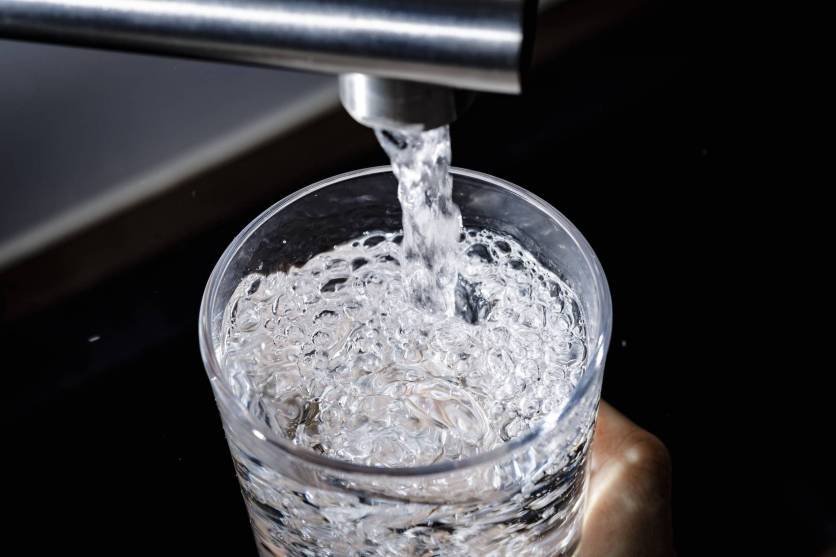 A new bill would require the Environmental Protection Agency to do much more to regulate PFAs, a class of artificial chemicals that never fully break down and have made their way into waterways and food systems. The PFAs Action Act, introduced today by Reps. Debbie Dingell (D-Mich.) and Fred Upton (R-Mich.), would, among other things, establish a national drinking water standard and require the EPA to set limits on the amount of PFAs factories can release into the environment.

“This is a bad substance and people need to warned about it.”

PFAs (per- and polyfluoroalkyl substances) are pervasive in our daily lives. We are exposed to them in cosmetics and dental floss, and they’ve been found at high levels in items that seem innocuous, like chocolate cake. Dubbed the “forever chemical” because they don’t break down and they stay in the environment, they are probably in your body. High levels of PFAs have been linked to all sorts of health problems, including growth and learning delays in children, increased risk of cancer, hormonal changes and fertility problems.

While much of the PFA contamination is a byproduct of production facilities, it is also rampant on air force and military sites because the chemicals are found in the fire suppression materials used during fire simulations. According to Dingell, the number of known PFAs contamination sites throughout the nation continues to grow, including the number of contaminated military cites, which she said jumped from 401 to 702 in fiscal year 2020.

While the chemicals are pervasive, the push to regulate them has been slow. “PFAs [are] an urgent public health and environmental threat,” said Rep. Debbie Dingell at a press conference introducing the new bill on Tuesday. “We need to do something at a federal level.”

The 2021 PFAs Action Act would establish a national drinking water standard for specific PFAs chemicals and also label them as hazardous, freeing up access to EPA funds to clean up contaminated sites. It would also provide $200 million annually to support water utilities and wastewater treatment.

In the wake of previous lawsuits and environmentalists sounding the alarm, the scramble to address PFAs has only recently gained momentum at national scale. President Biden promised to address PFAs, and the EPA under his administration announced it was proposing to collect new data and issue final drinking water regulations. Michael Regan, Biden’s newly appointed EPA head, also said in February that regulating PFAs would be a priority.

Still, some environmental advocates warn the timeline for these actions could theoretically stretch out for years. “Communities impacted by PFAs have heard pledges and promises before. And under current rules it could be almost four years before the EPA sets a drinking water standard and years longer before utilities have to meet it,” said Scott Faber, senior vice president for government affairs for the Environmental Working Group, who spoke at a press conference about the bill along with Dingell and Upton and actor Mark Ruffalo.

The PFAs Action Act is Congress’s parallel effort focusing on establishing national water standards and emphasizing a timeline for implementing new regulations. Under the bill, the EPA would have 180 days to designate two subsets of PFAs—PFOA and PFOS—as hazardous air pollutants and would be required to determine what other types of PFAS get listed within five years.

“This is a bad substance and people need to warned about it,” said Upton, “and we need to make sure that the EPA helps us.”