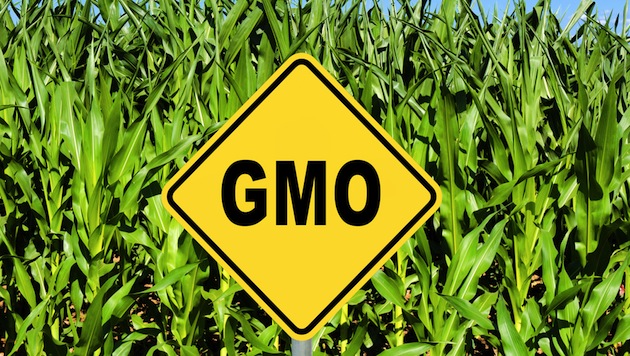 When Maine and Connecticut passed laws last year requiring the labeling of foods containing genetically modified ingredients, there was a catch: They withheld implementation “until other states pass similar legislation with the hope of sharing the expense of any litigation,” reports the ag trade paper Brownfield. This week, they appear to have gotten their wish. On Wednesday afternoon, Vermont Gov. Peter Shumlin took to Facebook to announce his intention to sign a bill that had been recently passed his own state’s legislature—one with a concrete plan for implementation, by July 1, 2016. “The legislature has spoken loud and clear,” he declared. “Vermonters deserve to know what is in their food.”

As for the litigation fears expressed by its fellow New England states, Vermont has an answer, Brownfield reports: “The bill also sets up an $8 million fund to implement the rules and defend them if necessary.” No doubt, law firms are already jostling for pieces of that action. The agrichemical and food-processing industries, which spent $46 million to defeat a labeling ballot initiative in California in 2012 and another $21 million to beat a Washington State labeling campaign last year, will almost certainly attempt to block the Vermont law in court.

An article published last month in the Vermont paper VTDigger.com portrays the intense lobbying the industry brought to bear as the legislature debated the bill, and lays out the likely legal arguments it will make in court to crush it:

Of course, taking to the courts to defeat a popular initiative won’t do much to improve the GMO seed/agrichemical industry’s public image. I laid out the reason I support GMO labeling in this post on California’s failed ballot initiative.