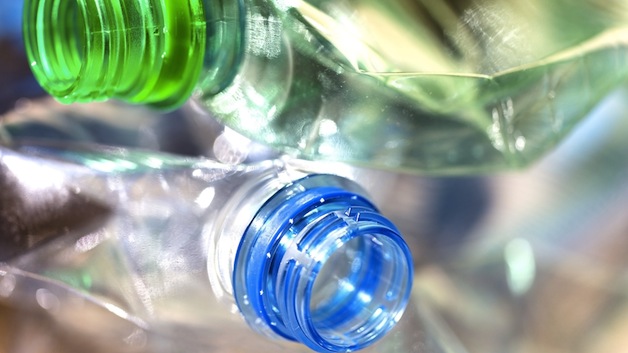 By now, most people know about the common plastic additive bisphenol A (BPA), which behaves like estrogen in our bodies and has been linked to a range of health problems, including cancer, birth defects, and irregular brain development in kids. Like other endocrine-disrupting chemicals, BPA seems to cause hormonal damage at extremely low levels. In a 2014 story, my colleague Mariah Blake brought home an unsettling point: The chemical compounds that manufacturers have been scrambling to use in place of BPA might be just as bad.

And now a new paper, published on the peer-reviewed Environmental Health Perspectives, examines the science around two common chemicals used in “BPA-Free” packaging: BPS and BPF. The authors looked at 32 studies and concluded that “based on the current literature, BPS and BPF are as hormonally active as BPA, and have endocrine-disrupting effects.” In other words, the cure may be just as bad as the disease.

It’s not clear how widely these substitutes are being used, because manufacturers aren’t required to disclose what they put in packaging. But there’s evidence that BPS is quite common. BPA, for example, is widely used in paper receipts to make them more durable; and in a 2014 study, the Minnesota Pollution Control Agency tested paper receipts from 19 facilities, and found that nine contained BPA and nine contained BPS. The researchers concluded that BPS is “being used as a common alternative to BPA in thermal paper applications, and in comparable concentrations.”

Because “BPS has also been found to be an endocrine active chemical,” the Minnesota Pollution Control Agency urges the state’s businesses to shift to electronic receipts. I’ve taken on a similar strategy—I’m even phasing out my beloved canned craft beer, because cans used by the food and beverage industries tend to be lined with BPA. Unlike the businessman in The Graduate, I’ve got two words, not one—at least until the chemical industry can prove it can create a genuinely safe BPA substitute: Avoid plastics.