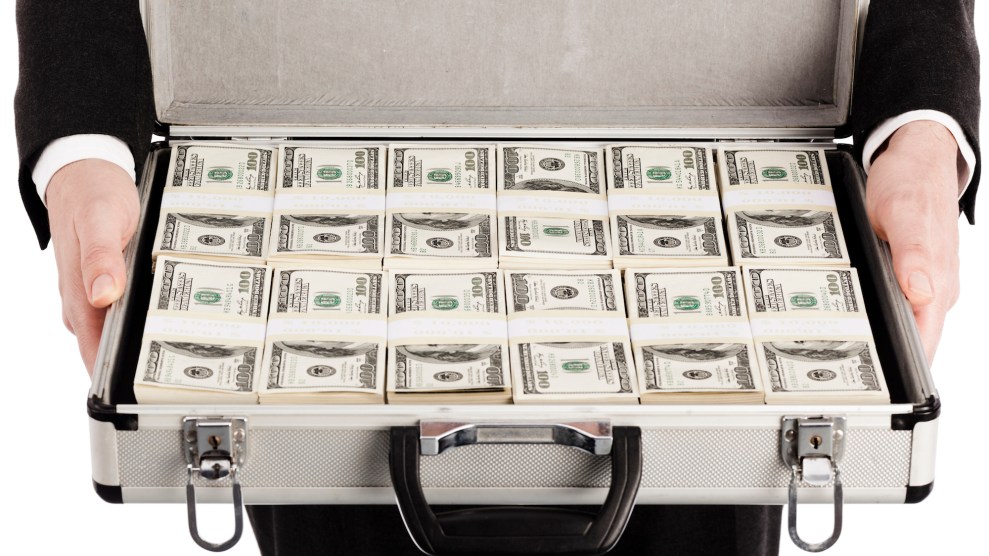 In March 2017, at the dawn of the Trump administration, then-Environmental Protection Agency administrator Scott Pruitt was forced by a court order to decide whether to honor his agency’s own plan to ban a pesticide called chlorpyrifos. Made by DowDupont, chlorpyrifos is a blockbuster insecticide used on a variety of crops, from corn and soybeans to grapes and tree nuts. The EPA’s own scientists had deemed the chemical a danger to kids’ brain development at very low exposure levels. Even so, Pruitt decided to keep the chemical on the market.

Since then, the fight over chlorpyrifos has moved to Congress. A House bill that would ban the chemical, introduced in January, drew 107 sponsors. The money-in-politics watchdog Maplight recently released data on DowDupont’s campaign contributions since Pruitt’s decision. Turns out, according to filings with the Federal Election Commission, among the the 330 House members who chose not to sponsor the bill to ban the insecticide, 118 had raked in a total of $379,651 from Dow since 2017. Of the bill’s 107 sponsors, just 10 had received money from the company, for a total of $14,000.

The company has maintained a chummy relationship with the Trump administration that predates Pruitt’s intervention to save chlorpyrifos. Days after President Donald Trump was elected, Dow publicly pleaded to keep the chemical on the market. Not long after, Trump named Dow CEO, Andrew Liveris, to head the American Manufacturing Council; a few weeks after that, the company donated a cool $1 million to Trump’s inaugural committee.

Soon after Pruitt’s move to save chlorpyrifos, Dow donated $100,000 to a “controversial pro-Trump ‘dark money’ organization” called America First Policies, Maplight found. (Embarrassed by the racist rantings of the group’s founder, Dow later announced it would stop funding America First Policies.) Later in 2018, Trump’s antitrust team signed off on Dow’s mega-merger with DuPont, a deal that created DowDupont. By July of that year, Trump had appointed three former Dow execs to top posts within the US Department of Agriculture.

Meanwhile, California, Hawaii, and New York have all imposed statewide bans on chlorpyrifos. With Republicans in control of the Senate and the White House, passage of the House’s Ban Toxic Pesticides Act, the bill that would outlaw the chemical, is virtually impossible. In April, a US Court of Appeals ordered the EPA to either ban chlorpyrifos or provide a justification for why it should should remain use, giving the agency 90 days to comply.