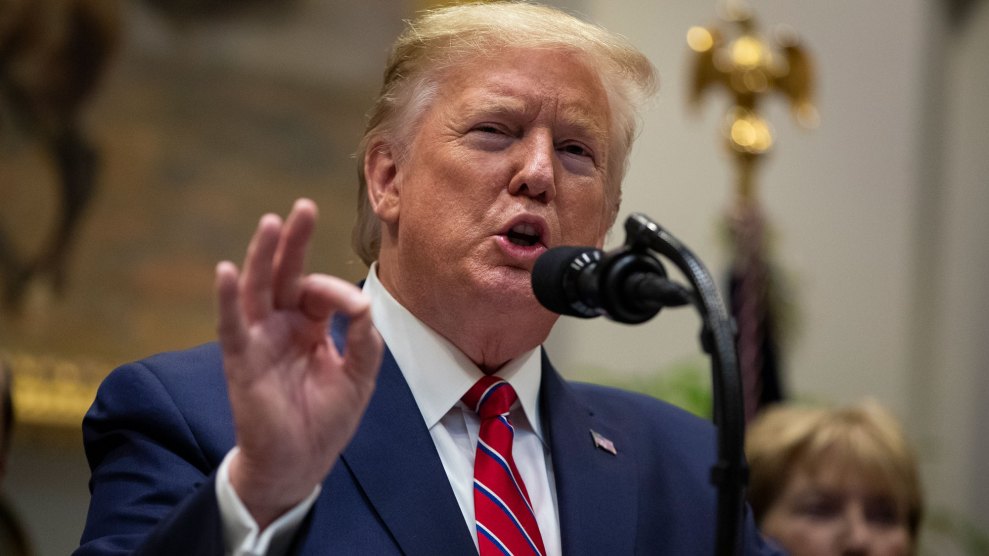 Tell Jennifer Williams, whoever that is, to read BOTH transcripts of the presidential calls, & see the just released ststement from Ukraine. Then she should meet with the other Never Trumpers, who I don’t know & mostly never even heard of, & work out a better presidential attack!

The frenetic tweet came a day after lawmakers released a transcript from a closed-door hearing with Williams, who took notes while listening to the president’s July 25 call with Ukraine’s president. She described the president’s insistence that Ukraine conduct investigations for the United States as “unusual and inappropriate” and told investigators that she found “specific references to be—to be more specific to the president in nature, to his personal political agenda, as opposed to a broader…foreign policy objective of the United States.”

The president’s latest tweet is both sadly familiar and extraordinary. On Friday, while former US ambassador to Ukraine Marie Yovanovitch was testifying, the president attacked her on Twitter, saying that “everywhere Marie Yovanovitch went turned bad.” When Rep. Adam Schiff asked her about the tweet in real-time, the former diplomat called the attack “very intimidating,” raising the specter that the president’s Twitter rants could be seen by Democrats as witness intimidation.

Pelosi on Trump's Yovanavitch tweet: "He should not frivolously throw out insults, but that's what he does. I think part of it is his own insecurity as an imposter. I think he knows full well that he's in that office way over his head. And so he has to diminish everyone else." pic.twitter.com/wEmCfosaai