Harold Pollack is tired of wasting his time arguing with yet another disingenuous Avik Roy column predicting doom for Obamacare. In a few days people are going to start finding out what premiums will be like on the exchanges, and he figures they’re mostly going to have positive 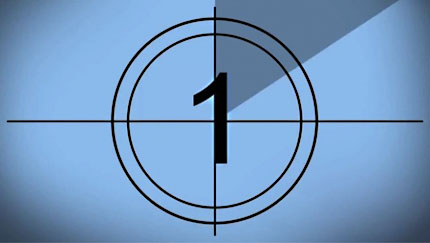 experiences. But that doesn’t mean everything will be smooth sailing:

Thousands of employers will blame “ObamaCare” for whatever unpopular moves they impose their workers. It’s the obvious play. In many cases, this blame will be mostly or entirely misplaced. Other times, the blame will be justified, reflecting glitches or unintended consequences of the new law. Either way, many workers will believe what their employers tell them. Millions of workers with relatively modest incomes will see their lives getting a little worse when they were hoping that health reform would make their lives a little better. Other people—I suspect many more—will see their lives getting a little or a lot better. Some of the most deserving people will seek benefits and medical care–only to discover that no help is forthcoming because their states rejected Medicaid expansion. Republicans had better hope that this is a disorganized and politically marginal group.

We’ve been seeing this all along. For the past year or so, Obamacare has been the perfect foil for every corporation in America that’s done something unpopular with its benefits package. In the past, they were forced to vaguely blame their handiwork on “rising prices” and leave it at that, but now they have something better. Cutting back on benefits? Obamacare! Raising copays? Obamacare! Reducing hours? Obamacare! Whatever it is, all they have to do is say that it’s a response to Obamacare. CEOs and HR directors across the country are pleased as punch that for at least a little while, they can plausibly deflect criticism for things they were probably planning to do anyway. It’s been a godsend.

But deceptive or not, Pollack is right that it’s a real phenomenon and that workers will often believe what their bosses tell them. There’s not a lot liberals can do about this when it comes to smallish companies—other than relentlessly highlighting the truth and pointing to positive experiences around the country—but in the case of large corporations I hope liberals are able to make it clear that it’s a bad PR decision to badmouth Obamacare. The Fortune 5000 folks don’t have to be Obamacare boosters, but we should expect them to at least remain neutral. If they’re on the side of the tea partiers, they should know that there’s a PR price to be paid.