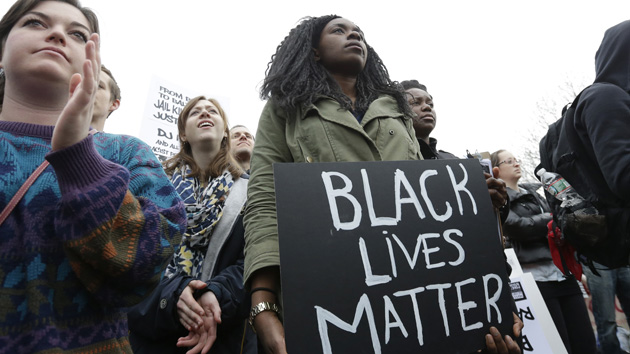 With the mortality rate for black Americans about 18 percent higher than it is for white Americans, premature black deaths have affected the results of US elections, according to a new study from researchers at the University of Michigan and the University of Oxford.

The study, published in Social Science & Medicine and highlighted on Friday by the UK-based New Scientist, shows how the outcomes of elections between 1970 and 2004—including the presidential race between John Kerry and George W. Bush—might have been affected if there hadn’t been such a disparity in the death rate. According to data from the Centers for Disease Control and Prevention, 8.5 million black people died during that 35-year period. But if the mortality rates had been comparable, an additional 2.7 million black people would have been alive, and of those, an estimated 1 million would have cast votes in the 2004 election. Bush likely still would have won that race. But some state-level races might have turned out differently: The results would have been reversed in an estimated seven US Senate elections and 11 gubernatorial elections during the 35-year period, the researchers found, assuming that the hypothetical additional voters had cast their ballots in line with actual black voters, who tend to overwhelmingly support Democratic candidates.

And that’s before even getting to incarceration. Additional elections potentially would have turned out differently if voting-age black Americans who were previously convicted of felonies had been able to cast a ballot. As New Scientist explains:

Accounting for people disenfranchised by felony convictions would have likely reversed three other senate seats. In at least one state, Missouri, accounting for just excess deaths or felony disenfranchisement would not have been sufficient to reverse the senate election – but both sources of lost votes taken together would have.

While everyone’s attention right now is on racial injustice in the context of policing, one of the study’s authors, Arline Geronimus, noted that most premature black deaths were linked to chronic health conditions that afflict black people more than white people. “If you’re losing a voting population, you’re losing the support for the policies that would help that population,” she told New Scientist. “As long as there’s this huge inequality in health and mortality, there’s a diminished voice to speak out against the problem.”