As Jonah pointed out in a G-File a week or two ago, the Democrats started out by arguing that Donald Trump was such an outlandish figure that he couldn’t even truly be considered a Republican; now, with Election Day just two weeks away and Trump performing badly, 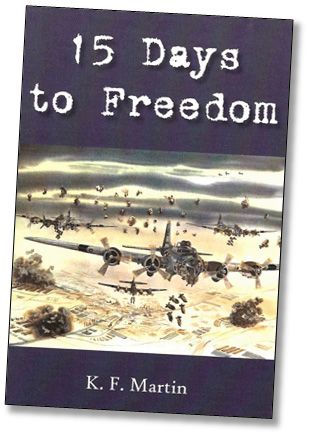 they are seeking to use him to sink as many Republicans up and down the ballot as possible.

Maybe we tune into different liberals, but that’s sure not how I remember it. My recollection is that it was conservatives who argued that Trump wasn’t a real conservative. Lowry, for example, called Trump a “philosophically unmoored political opportunist” and a “menace to American conservatism.” Liberals, conversely, spent a vast amount of ink arguing that Trump was, in fact, the apotheosis of everything conservatives had been doing for the past 30 or 40 years. They had supported extremist talk show hosts. They had tolerated endless appeals to racist sentiment. They had impeached a Democratic president. They had adopted a strategy of pure obstruction after losing in a landslide to Barack Obama. They had promoted a bubble of cocky ignorance by convincing their followers that the mainstream media was entirely untrustworthy. They had indulged an endless series of bizarre conspiracy theories and pseudo-scandals for purely political benefits.

After all that, liberals argued, conservatives could hardly act shocked when Republican primary voters were attracted to a guy like Donald Trump. They had been poking this particular tiger for years, and now that it was biting back they had no idea how to stop it. That’s how I remember things, anyway. Anyone disagree?

And as long as we’re on political topics, I noticed this morning that Sam Wang’s Senate forecast, which has been sneaking upward for the past week, has finally reached the point where he’s now predicting Democrats will likely win control of the Senate 51-49. The overall Democratic probability of Democratic control is 83 percent. As near as anyone can tell, Donald Trump is now actively working toward this end, hoping that an epic Republican loss across the board will make his personal loss less of an insult. Or something. Nice work, conservatives!