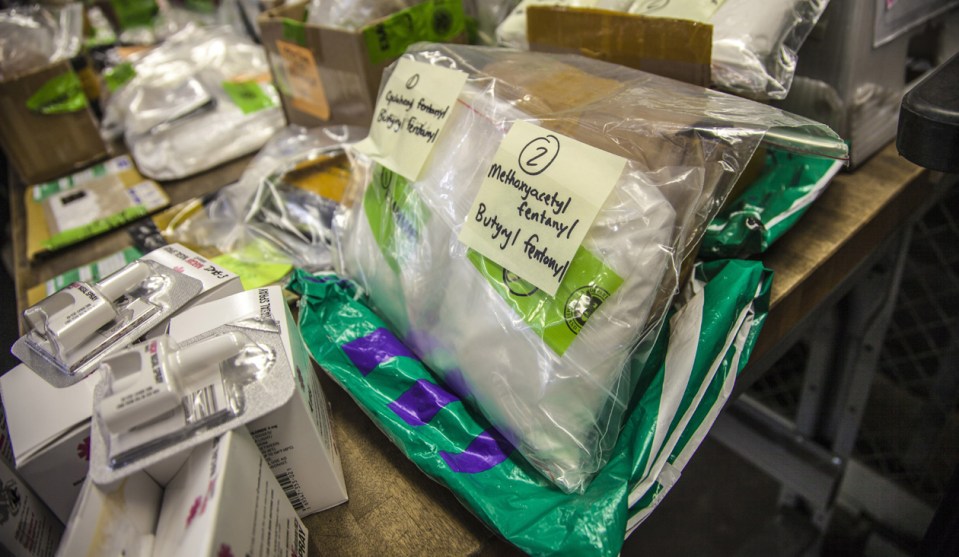 I’ve been vaguely wondering for a while if fentanyl will upend the market for heroin, cocaine, and other opioids. Fentanyl is not only super powerful, but you can make it in a lab, like meth, which means it should be pretty attractive to both users and sellers. Keith Humphreys agrees:

Opium poppy-sourced drugs depend on control of arable land in countries where law enforcement is a minimal or at least corruptible presence. Plant-based opium production also requires a substantial number of agricultural worker….Even if old-line agriculturally based producers shift some of their opioid business to fentanyl, as have a few Mexican cartels, they find themselves in a weaker position because they no longer gain the political capital they once did from providing plentiful drug-production jobs to local residents.

Transnational criminal organizations with smuggling expertise are also being financially squeezed by fentanyl….Fentanyl, being enormously more potent per gram, is so compact that people with no particular smuggling expertise can ship it overseas in a regular-size piece of mail with little chance of it being detected.

….If synthetic drugs become dominant, the United States and other consuming nations will no longer be concerned about developing-world drug crops, removing a burr from under the saddle of international relationships and potentially weakening insurgencies abroad at the same time.

Well, that’s interesting. But fentanyl has been around for a long time, and only recently has its use become widespread. Why? Is it hard to make outside an industrial lab? Is it just too dangerous? A few grains can be deadly, after all. Is there more here than meets the eye?

I don’t know. But if you’re interested in a little ground-level perspective, read “The Walter White of Wichita,” by Cristina Costantini and Darren Foster. It’s about the guy who started the first fentanyl epidemic in the early 90s.