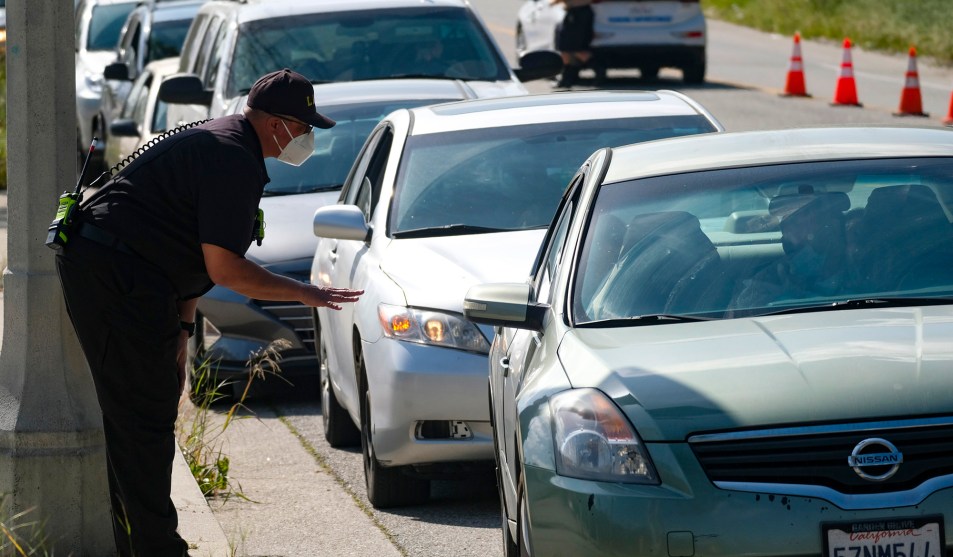 A week ago we got the results of a study in Santa Clara County that tested a few thousand people for the presence of COVID-19 antibodies. If you test positive, it means you were infected at some point even if you didn’t know it. The study’s conclusion was that the true infection rate was far higher than we’ve assumed until now.

However, critics pounced. Aside from the usual stuff about proper controls and so forth, the most serious criticism was the false positive rate of the antibody test that was used: it was high enough that it meant the results might be nonsense. The error bars were so wide they didn’t even rule out the possibility that the infection rate was zero.

Now we have a new study, this time in Los Angeles County. The recruiting method was a little better, and LA is probably a more representative county than Santa Clara, so that’s all good:

Shazam! They figure the true infection rate is 28-55 times higher than the “official” case estimate. That’s a lot.

But . . . I’m not ready to take this at face value yet. First, the only thing that’s available right now is a press release, not the paper itself. Second, the researchers used the same antibody test with the same false positive rate as the Santa Clara folks. Third, even though the critique of the Santa Clara results is well known, it’s not even mentioned in the writeup. Fourth, they seem to take some care to avoid telling us the sample size. Even press releases usually do that.

Now, having said that, if we keep getting results like this then the margin of error is going to steadily decrease and the point estimates are going to be more reliable. I wouldn’t be surprised at all if the true infection rate turns out to be not just 10x the official case estimates but more like 20-40x.

Still, once burned, twice shy. I want some more details on this study before I accept its results.