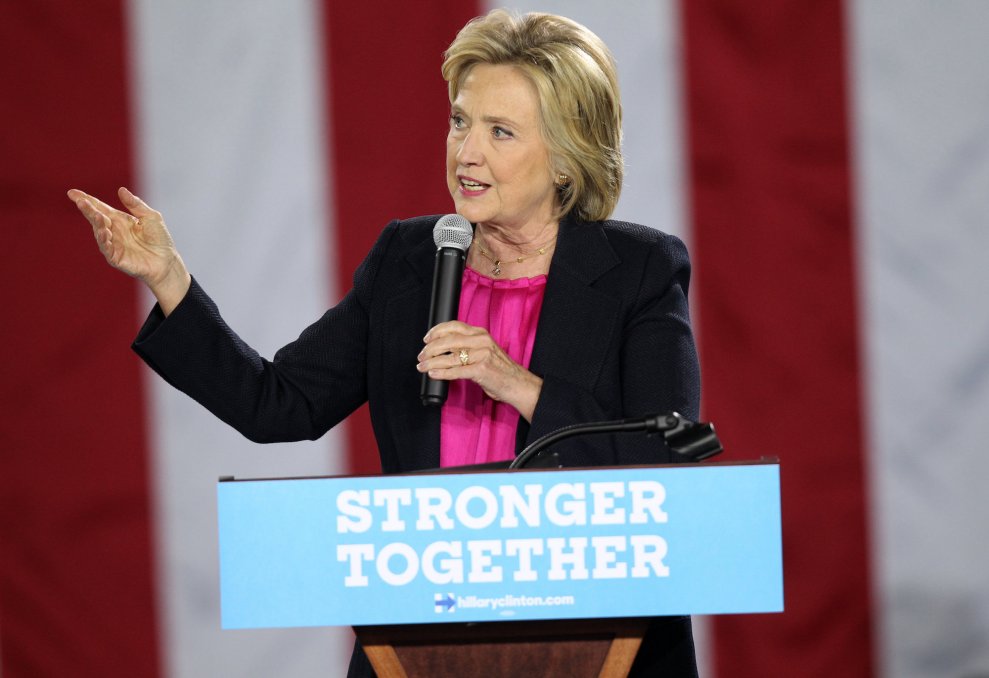 Breaking with more than seven decades of tradition, the Dallas Morning News announced on Wednesday that it is endorsing Hillary Clinton for president. The last time the historically conservative newspaper did not back a Republican was in 1940. The endorsement comes just one day after the editorial board slammed Donald Trump, telling readers the Republican nominee was not a true conservative.

“There is only one serious candidate on the presidential ballot in November,” the editorial board wrote on Wednesday. “We recommend Hillary Clinton.”

The board acknowledged that the decision to support a Democrat this year was not an easy one, and that it had serious differences with some of Clinton’s policies. But “resume vs. resume, judgment vs. judgment, this election is no contest,” they noted.

The rare endorsement also eviscerated the many right-wing conspiracy theories directed at Clinton, including accusations the former secretary of state was guilty of treason and murder. The condemnation of such strategies comes as Trump continues to make dog-whistle claims suggesting his presidential rival lacks the stamina to be president.

Mainstream media never covered Hillary’s massive “hacking”
or coughing attack, yet it is #1 trending. What’s up?

“Hillary Clinton has spent years in the trenches doing the hard work needed to prepare herself to lead our nation,” the endorsement concluded. “In this race, at this time, she deserves your vote.”

To read the endorsement, head to the Dallas Morning News.