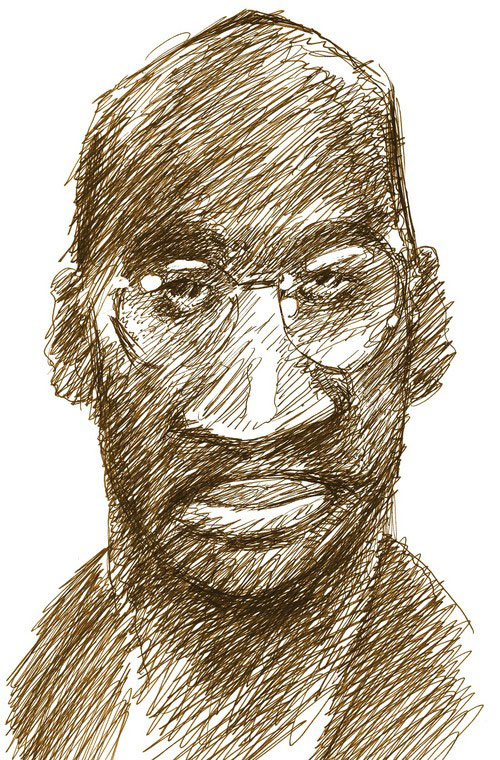 Troy A. Davis. Slated for execution tomorrow in Georgia. In 1989 he was convicted of a shooting. Though the police consider his case closed a chorus of eyewitnesses now say the police arrested the wrong man. Now they are trying to get the courts to hear new evidence, which, they say, will prove him innocent. But a 1997 law makes some evidence “too late” in a death penalty case. People like former FBI head William Sessions are opposed to this brainless and soulless system. “It would be intolerable to execute an innocent man,” he says. The Georgia Board of Pardons and Paroles meets today. Here’s their number: 404-656-5651.

Here’s the Amnesty International link where you can send a message to the Board.
AmnestyUSA.org/troydavis

Tell them Davis needs a new trial. If he dies, it’s our tragedy as well.