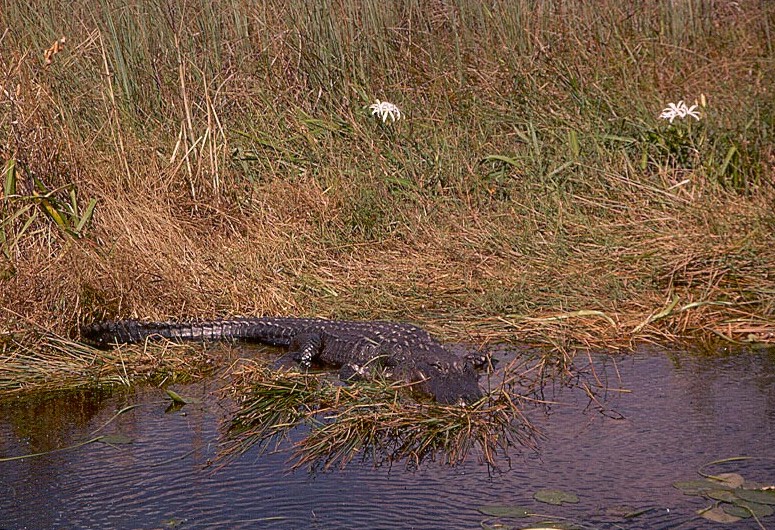 Photo courtesy of the United States Department of the Interior

Very good news today from a place you might least expect it—the mouth of the Yangtze River: third longest river in the world, most economically important waterway in China, home to massive industrial development and the world’s largest hydroelectric dam.

Despite these obstacles, 15 critically endangered Chinese alligators—the most endangered of all crocodilians—hatched at the mouth of the Yangtze. They are the offspring of the first captive-born parents to successfully breed in the wild.

The efforts began after a 1999 survey of the only remaining wild home for Chinese alligators found fewer than 130 animals in a shrinking population.

Subsequently recommendations were made to reintroduce a group of captive-bred animals into the wild. Three alligators bred in China were released in 2003. A dozen more followed from North America, including some from the Bronx Zoo.

By 2008, three of the North American alligators released into the wild in China had successfully hibernated, paired up, and laid eggs… fueling hope the Chinese alligator might outswim extinction longer than the Three Gorges Dam—that killer (in part) of the near-extinct Yangtze river dolphin and destroyer of habitat of the critically endangered Siberian Crane. Short may this dam live.

But, hey, good job alligators and all those who are helping them.