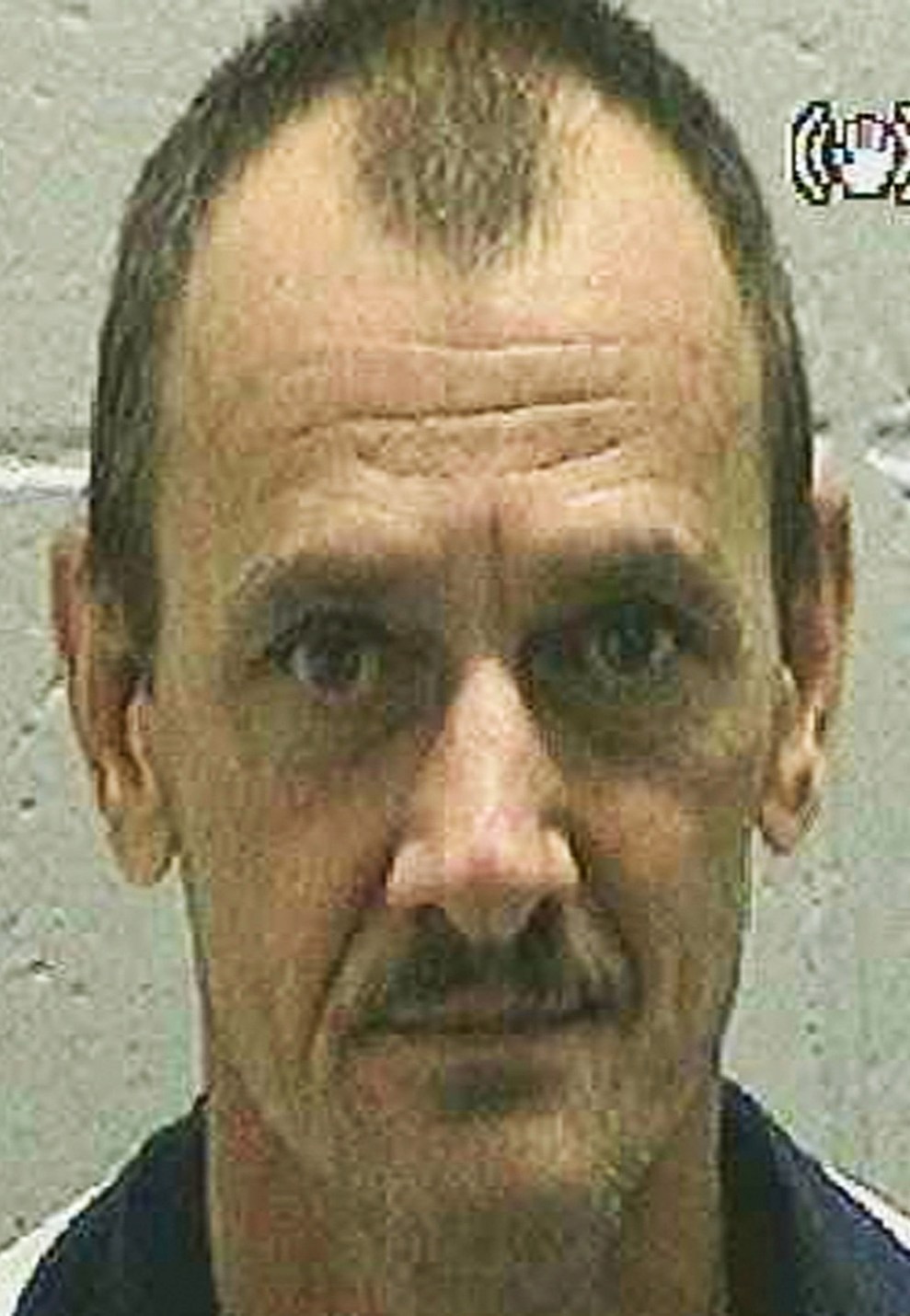 Pressure is mounting against Don Blankenship, the CEO of Massey Energy, owner of the Upper Big Branch mine where an explosion last week killed 29 miners—and exposed Massey’s longtime disregard for worker safety in the process.

Change to Win Investment Group, a union-affiliated organization which advises union pension funds that have invested in Massey, is pressuring the company’s board to fire Blankenship, calling the explosion a “tragic consequence of the board’s failure to challenge” its CEO’s “confrontational approach to regulatory compliance.” New York State Comptroller Thomas DiNapoli, trustee of the state’s Common Retirement Fund which controls $14.1 million in shares of Massey stock, is also calling for his removal. “Massey’s cavalier attitude toward risk and callous disregard for the safety of its employees has exacted a horrible cost on dozens of hard-working miners and their loved ones,” DiNapoli said yesterday. Politicians like Sen. Robert Byrd (D-W.Va.) have also criticized the company’s leadership for failing to protect workers.

Those who follow the coal industry know that Blankenship has never cared much about workers (see David Roberts, “Hating on Don Blankenship before hating on Don Blankenship was cool”). Mine safety enforcement, Blankenship said last year, “is as silly as global warming” (and he thinks global warming is pretty silly). The Washington Independent is keeping a running tally of safety violations at Massey mines. It’s horrifying that it would take the death of 29 miners to expose the fact that Blankenship and Massey put their workers in harm’s way every day, but at least they’re getting the attention they deserve now.