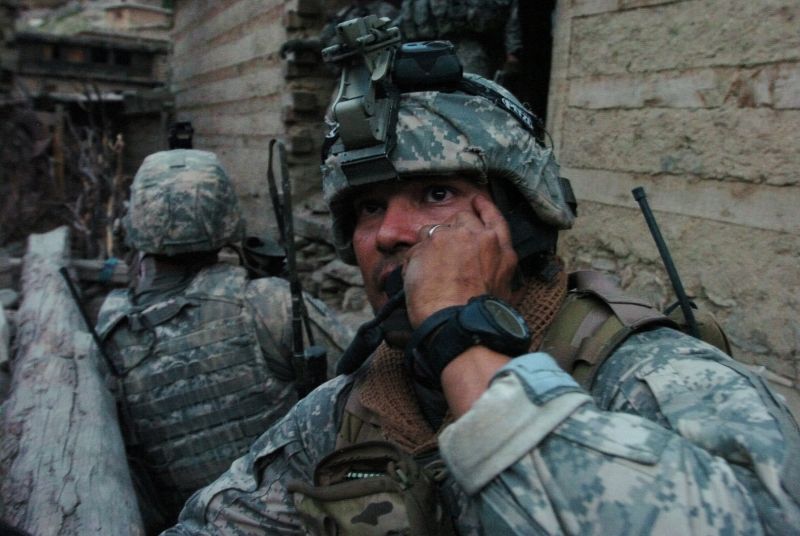 While all eyes were trained on the McChrystal/Obama/Petraeus drama in Washington Tuesday, Army officials quietly exonerated three soldiers who’d been accused of incompetence for their role in the deadliest attack on US soldiers in the Afghanistan war.

The service approved a recommendation by a soon-to-retire investigator, Gen. Charles Campbell, that “withdrew, cancelled and annulled” (PDF) the official reprimands of those three unnamed officers. The now-forgotten punishments stemmed from their roles in a July 13, 2008, ambush by foreign fighters on a US outpost in Wanat province. That grisly firefight left nine paratroopers dead and 27 more injured; it also fueled a fiery cry by the families of many fallen Afghanistan soldiers, who say incompetent tactics and leadership have been killing soldiers without anyone being held accountable.

Ironically, those families’ concerns are what led to Campbell’s flip-flop. The three officers had been found guilty of “neglect or culpable inefficiency” in their duties after a three-month investigation by US Central Command, endorsed by Gen. David Petraeus. According to Army Times, the CENTCOM investigation determined that “the troops at Wanat were left at the remote outpost with insufficient supplies to build defenses, and they were also short of water.”

Yet the families wanted a wider investigation, one that also looked at the conduct of the soldiers’ commanding generals. According to Sen. James Webb (D-Va.), a former Marine and secretary of the Navy who backed the families, there was further evidence “of negligence at senior levels in the chain of command.” That’s when Campbell was called in by Army Secretary John McHugh to review the review.

The families expected swift justice. They probably didn’t expect that their loved ones’ commanders would get their careers back. “After careful consideration of the additional information, Campbell concluded that the officers were neither negligent nor derelict in the performance of their duties and that their actions were reasonable under the circumstances,” the Army reported today. “Therefore, he withdrew the adverse administrative actions.”

The timing of today’s decision raises questions about whether the Army hoped the Wanat findings would be overshadowed by bigger national news. That bigger story, of course, was the removal of Afghanistan commander Stanley McChrystal for this Rolling Stone profile, and his replacement by Petraeus, who’d signed off on the original soldiers’ reprimands. (It’s also unclear whether Petraeus’ departure from Central Command made it easier for Army officials to overturn the initial investigation he’d endorsed.)

After the Army released its Wanat findings today, Webb expressed frustration that was likely shared by the friends and loved ones of the fallen soldiers. “I find it deeply troubling that the Army has exonerated these officers and in the process rejected the findings of the independent review,” he said in a statement. “This development raises concerns regarding the principle of command accountability in the Army.”