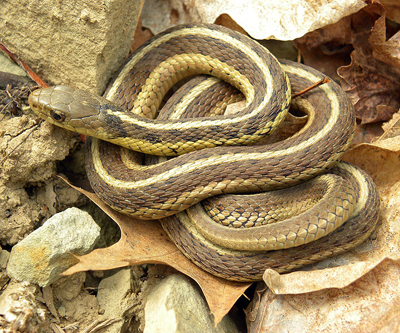 Be sure to eat your lunch before reading this. After buying their dream home 125 miles southwest of Yellowstone National Park, Ben Sessions and his pregnant wife discovered that their new digs were infested with thousands of garter snakes. After dueling with dozens of these scaly, two-feet-long horrors in the yard, Sessions quickly realized that his new home was sitting on top of a garter snake den. They could hear them slithering in the walls. He developed a snake fighting scheme, making morning sweeps of the house and collecting them in buckets.

Turns out the home was widely known as “the snake house.” Though the Sessions had been assured by their real estate agent that the snakes were urban lore, a neighbor admitted his knowing guilt to the AP, “I felt bad… By the time we knew someone had bought it, they were already moving in. It was too late.” The Sessions eventually filed for bankruptcy and fled after the birth of their new child (thanks a lot, neighbors).

To keep up with the spirit, here are some examples of other cringe inducing infestations.

These little suckers feast on wood and will damage your grandma’s armoire if you’re not careful. Lyctid powderpost beetles like manufactured hardwoods such as oak, ash, walnut, and hickory, and are often found in wood paneling, window and door frames, plywood, hardwood floors, and furniture.

These colorful crawlers will lay eggs in your clothes, produce silk screens on your ceilings, and will munch the life out of your trees. Careful, they can also be posionous. 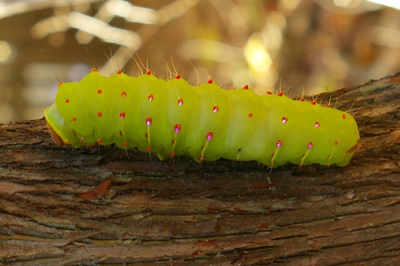 As precious as they look, they can also make your life a living hell. Ladybugs are attracted to light colored houses and will seep in through the small cracks around windows and doors if they’re looking for a place to camp out during winter. They won’t eat anything in your house, but the scent they leave behind is hard to scrub off, or forget. 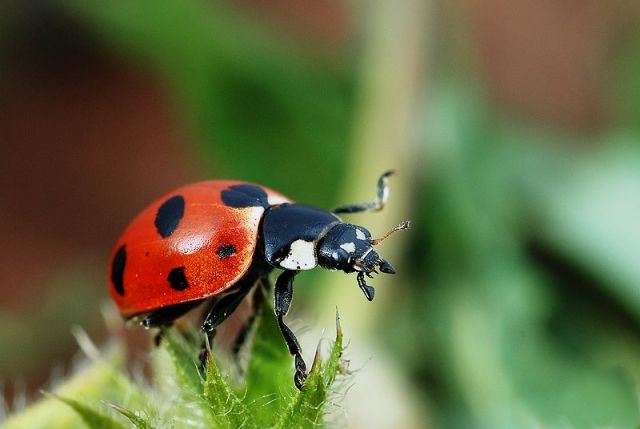 Mold can be found anywhere and can grow on just about any organic substance, so long as there’s moisture present. 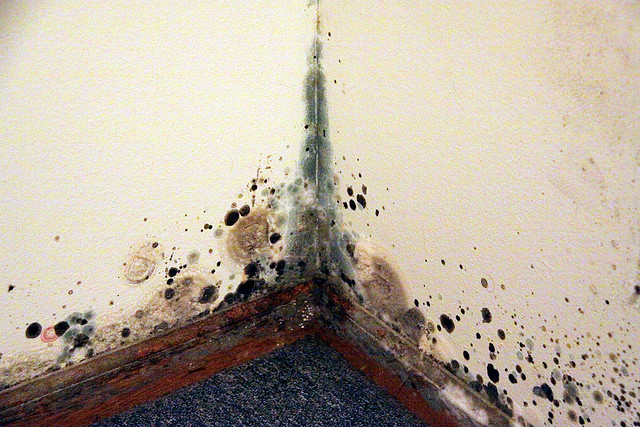 This disgusting video should give you enough of an incentive to take out the garbage. Once maggots start multiplying, they’re hard to stop. 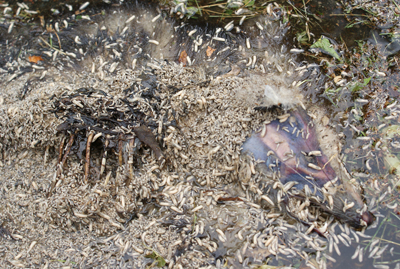 Rodents are very sexually active: a single breeding pair can produce 2000 offspring in months! If you do have a rat infestation, the CDC tells you how to solve it in four easy steps: call pest control, seal up open holes, set up traps, and make sure to keep your house clean. Also, please don’t let your daughter play with it. 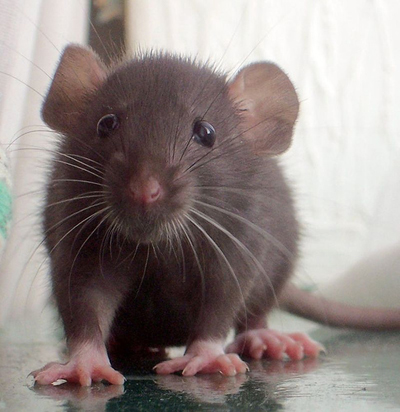 One of the legendary ten plagues from the Book of Exodus, frogs are pretty harmless, except for the persistent croaking that’ll keep you up at night. Tip: kill the bugs that attract the frogs and build a fence around your garden to keep them out.

You know ’em, you hate ’em. These creachers tear through wood, hang out in dark spaces, cracks and crevices, and are known for inciting hysteria among the toughest of men. 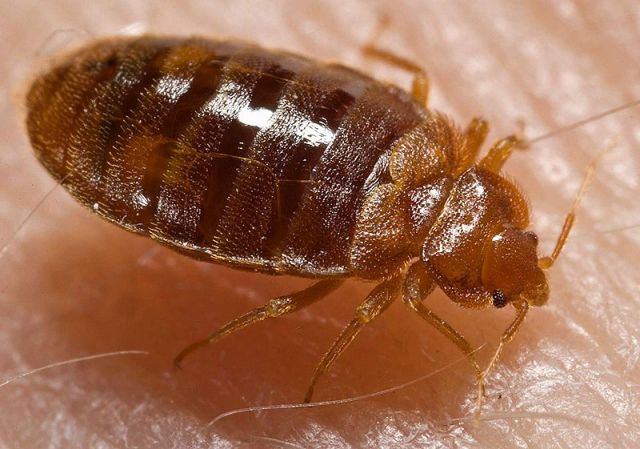