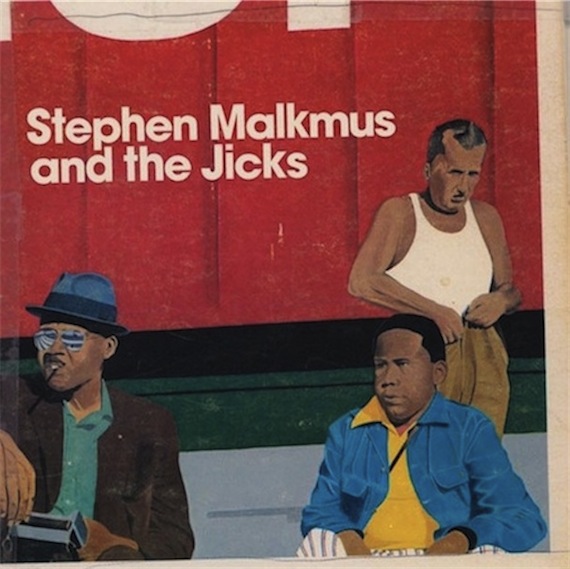 Stephen Malkmus and the Jicks have a new album, Mirror Traffic, due out August 23. The album’s first single, “Senator,” centers on the oh-so-timely subject of the sexual predilections of an elected official. “I know what the Senator wants, what the Senator wants is a blow job,” croons Malkmus.

Of course, when he recorded the song, Malkmus, the former Pavement frontman, had no idea of the impending Weinergate saga. The song has been out there since they played it live in a Portland show last month. But if the Weiner story needed a theme song, Malkmus has delivered. [Note: Yes,  I realize that Anthony Weiner is a House member, not a senator.] Here it is: