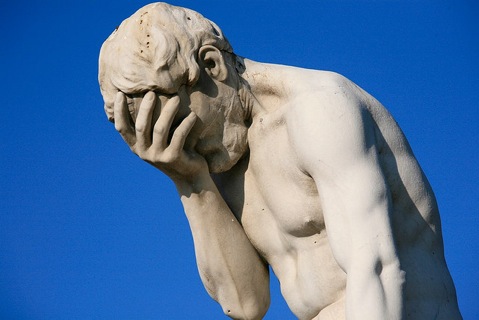 Remember when Republicans still cared about climate change? Four years ago, GOP presidential candidate John McCain was proudly proclaiming that he’d cosponsored a bill to cap carbon emissions. But at this month’s Republican debate in California, every presidential wannabe except Jon Huntsman denied that man-made climate change was a problem. And in another depressing sign of how far global warming has fallen off the political radar, hardly anyone on either side of the Solyndra tempest has argued that betting on the company was important for non-economic reasons. What happened here? In short, the climate change deniers won. Here’s a handy chart of how they pulled it off.

Other must reads:
Josh Harkinson on “The Dirty Dozen of Climate Change Denial”
Kate Sheppard on “Climategate: What Really Happened“
Chris Mooney on “The Science of Why We Don’t Believe Science“ 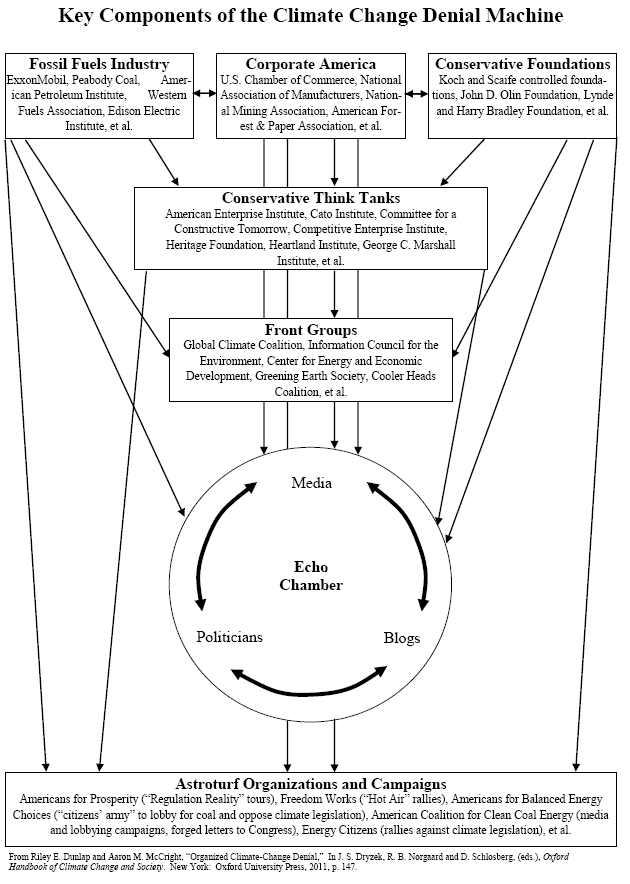 Bonus reading: Inside the top-secret seminar that raises millions for the “Kochtopus”