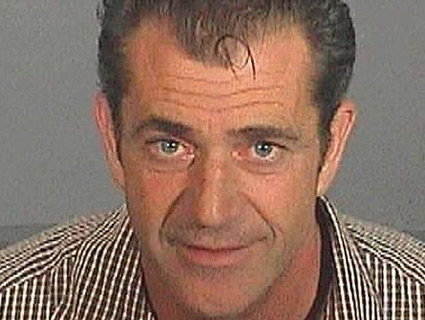 Mel Gibson, whose been dogged by an aura of anti-Semitism since he made an anti-Semitic movie about Jesus and then made anti-Semitic remarks at a Jewish cop during a DUI arrest, is making a movie about the Maccabees, whose defeat of the Greeks is the occasion celebrated by the Jewish holiday of Hannukah.

Jeffrey Goldberg, interviewing Gibson, reveals something I didn’t know about the Maccabees:

JG: The interesting thing about Judah Maccabee is that he sweeps down from the hills and he takes boys, the children of hellenized Jews, boys who aren’t circumcised, and he circumcises them.

MG: Yeah, I didn’t even remember all the moves he took.

Yeah, I don’t remember that from Hebrew School either.

It may not seem like it can get more awkward than Gibson directing a movie about Jews, but consider this: The story of Hannukah is about a small group of determined religious fanatics defeating the occupying force of a modern, wealthy empire. It turns out the Maccabees also behaved like a Jewish version of the kind of “morality police” we see in Islamist theocracies. The Taliban are against movies of course, but if I’m not sure how you make this movie in a way that they wouldn’t love otherwise.