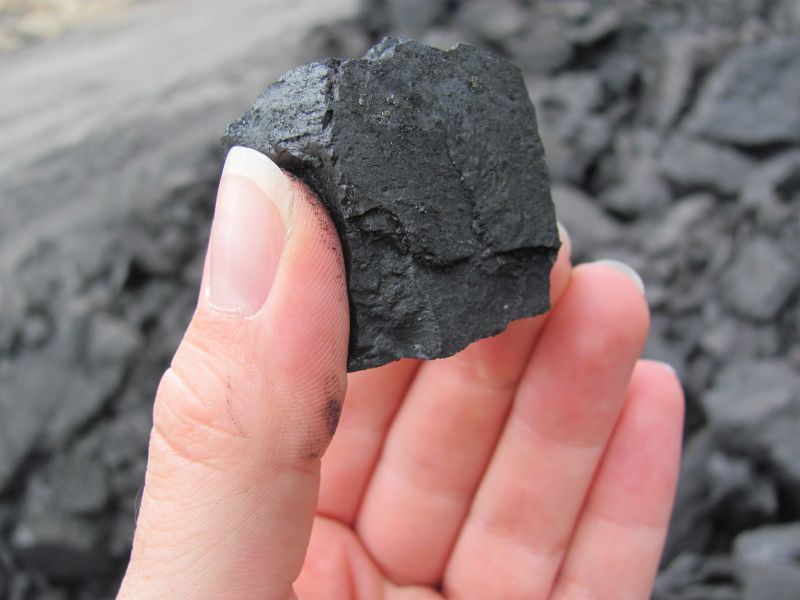 But a recent report from the World Bank’s internal inspector that the bank did not adequately evaluate the environmental impacts of the plant before approving the loan to Eskom. The panel found that “the magnitude of emissions from Medupi far outweighs emissions avoided” through mitigation measures, the report concludes. In addition to greenhouse gas emissions, it also cites “significant shortcomings” in the bank’s consideration of water consumption, particulate pollution, or the impact on local communities. Nor were the impact of additional mines that would likely need to be created to feed the plant adequately considered.

The report was issued after South African environmental groups requested an investigation. The report was covered in the local press on Friday (link is in Afrikaans, you’ll have to pop it into Google Translate).