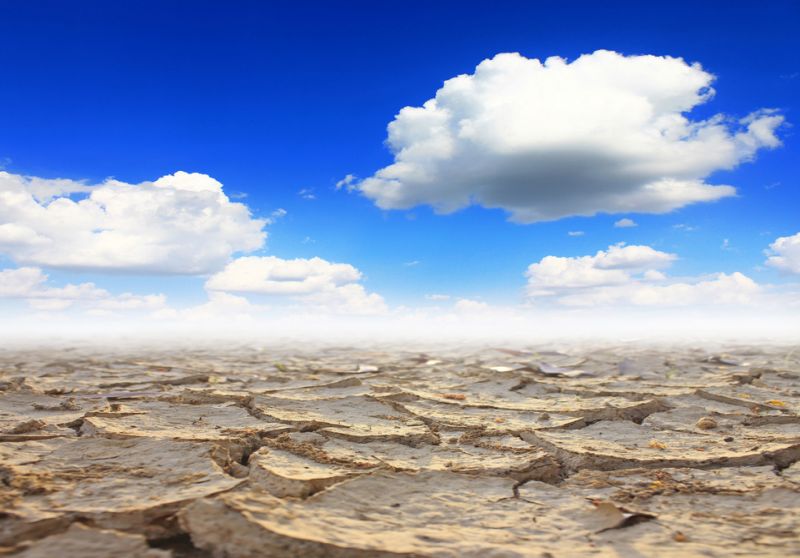 The noted tree-hugging hippies at the World Bank have a new report out warning of the dangers of 4 degrees Celsius—or 7.2 degrees Fahrenheit—of global warming.

In an introduction, World Bank president Dr. Jim Yong Kim writes that he hopes the report “shocks us into action.” The impacts of 4-degree warming cited in the report include:

Of course an average of 4 degrees warming across the globe doesn’t look the same everywhere. Some areas are wetter. Some are drier. Some will actually be 6 degrees warmer. Some get cyclones. Some get floods. All together, the report finds that it will be very bad, particular for the poorest and most vulnerable communities.

Here’s why the World Bank cares:

It seems clear that climate change in a 4°C world could seriously undermine poverty alleviation in many regions. This is supported by past observations of the negative effects of climate change on economic growth in developing countries. While developed countries have been and are projected to be adversely affected by impacts resulting from climate change, adaptive capacities in developing regions are weaker. The burden of climate change in the future will very likely be borne differentially by those in regions already highly vulnerable to climate change and variability. Given that it remains uncertain whether adaptation and further progress toward development goals will be possible at this level of climate change, the projected 4°C warming simply must not be allowed to occur—the heat must be turned down. Only early, cooperative, international actions can make that happen.

The report comes just ahead of the 18th Conference of the Parties to the United Nations Framework Convention on Climate Change, which begins on Nov. 26. Three years ago, leaders agreed to limit global warming to 2 degrees as part of a non-binding political accord. But that plan is really just on paper; the science shows that the world is on path to churn right past 2 degrees and hit 4 degrees by 2100. Nations don’t seem likely to take the much-more aggressive measures necessary to hit that target any time soon.