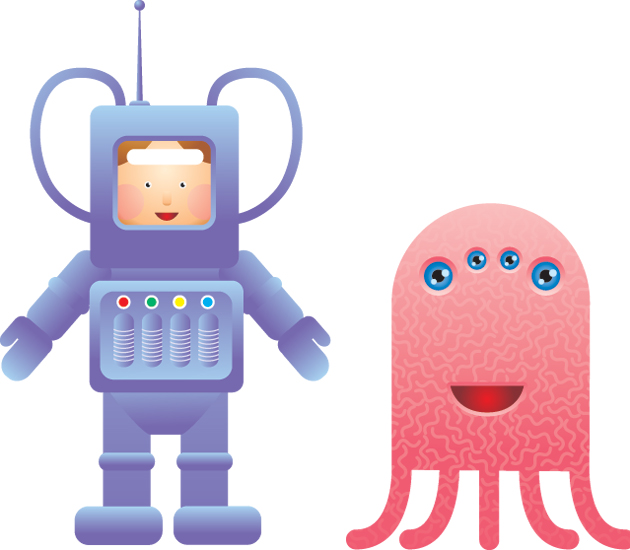 What do you do after you’ve made abortion de facto illegal in your state by shutting down (almost) all of the clinics? Well, if you’re the Mississippi legislature, you resurrect one of the forgotten moments of the George W. Bush presidency—attempt to push through a law criminalizing the creation of “human-animal hybrids.”

Human-aniwha? Here’s what the bill says:

More broadly, the bill basically parrots the failed 2011 Personhood amendment, which sought to redefine human life as beginning at fertilization. The Jackson Clarion-Ledger‘s Brian Eason helpfully clarifies that “the way the bill is written, it would not outlaw freak accidents in which, say, you were bitten by a radioactive spider and later developed spider-like qualities.”

Before the 2012 South Carolina primary, former Pennsylvania Sen. Rick Santorum told pro-lifers that he was unequivocally opposed to the idea of human-jellyfish (hellyfish) hybrids.