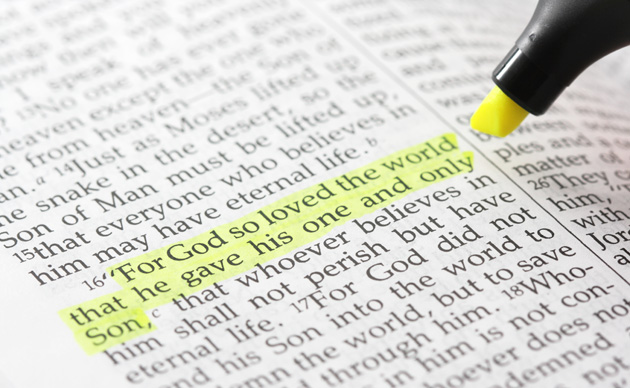 Behind closed doors, textbook reviewers appointed by the Texas State Board of Education are pushing to inject creationism into teaching materials that will be adopted statewide in high schools this year, according to new documents obtained by watchdog groups. Records show that the textbook reviewers made ideological objections to material on evolution and climate change in science textbooks from at least seven publishers, including several of the nation’s largest publishing houses. Failing to obtain a review panel’s top rating can make it harder for publishers to sell their textbooks to school districts, and can even lead the state to reject the books altogether.

“I feel very firmly that ‘creation science’ based on Biblical principles should be incorporated into every Biology book that is up for adoption.”

“Once again, culture warriors in the state board are putting Texas at risk of becoming a national laughingstock on science education,” said Kathy Miller, the president of the Texas Freedom Network, a nonprofit group that monitors religious extremists and “far-right issues.” TFN and the National Center for Science Education (NCSE) obtained the review panel documents in response to a state open-records request.

What’s more, because Texas has one of the nation’s largest public school systems, publishers tend to tailor their textbooks for that market and then sell the same texts to the rest of America.

Here are five striking examples of comments submitted to publishers by the state review panels urging them to water down scientific teachings.

I understand the National Academy of Science’s [sic] strong support of the theory of evolution. At the same time, this is a theory. As an educator, parent, and grandparent, I feel very firmly that “creation science” based on Biblical principles should be incorporated into every Biology book that is up for adoption.

Text neglects to tell students that no transitional fossils have been discovered. The fossil record can be interpreted in other ways than evolutionary with equal justification. Text should ask students to analyze and compare alternative theories.

In reality we don’t know what climate change will do to species diversity…Question seems to imply that ecosystems will be disrupted which qwe [sic] simply don’t know yet.

There is no discussion of the origin of information bearing [sic] molecules which is absolutely essential in any origin of life scenario. Meyer’s Signature in the Cell easily dismisses any RNA first [sic] scenario. The authors need to get caught up.

Few of the textbook reviewers who were critical of the teaching of evolution and climate change possessed any scientific credentials, according to NCSE. Among those who did, several were active in anti-evolution organizations such as the Discovery Institute.

According to the groups, the Texas Education Agency has declined to release documents showing what changes, if any, the publishers have agreed to make in response to these reviews. A public hearing on the books will take place next week in Austin, followed by a final vote to approve or reject them in November.