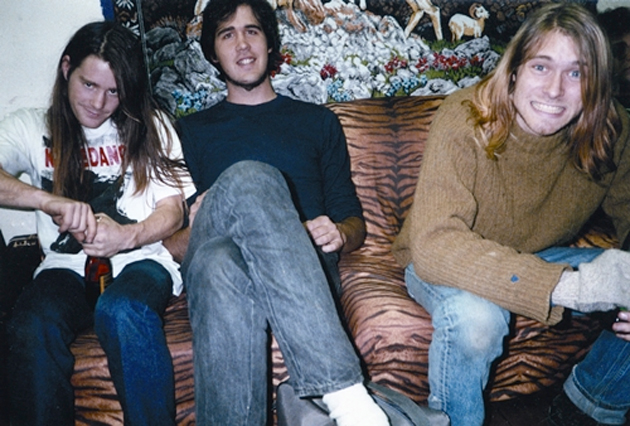 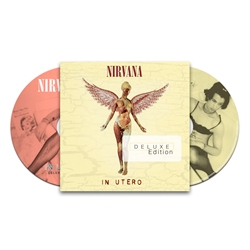 Nirvana’s third and final studio album, recorded in the wake of the band’s startling rise to the top of the commercial heap, reflected Kurt Cobain’s deep ambivalence about mainstream success. Recruiting iconoclastic producer Steve Albini to shore up their punk cred, the trio turned in a noticeably harsher, more demanding work than Nevermind, the band’s chart-busting breakthrough, confronting casual listeners with tracks like “Radio Friendly Unit Shifter” and “Rape Me.” But there’s still no denying that Cobain had a strong pop sensibility (perhaps to his chagrin). However brusque the production and jagged the arrangement, “Heart Shaped Box” remains a darn catchy tune.

Various configurations of this edition offer additional goodies to savor. While different mixes of the same song may appeal to hardcore fans only, the B-sides are a real plus, notably “Marigold,” the first composition by drummer Dave Grohl (who went on to launch Foo Fighters), and Cobain’s regrettably prophetic “I Hate Myself and Want to Die”—and the live tracks seethe with tortured energy.

In any case, the original 12 songs of the album, a stirring, nonstop eruption of frayed nerves, remain required listening. In Utero may not have been Nirvana’s most listenable work, but it was probably their most honest. A pity it had to be their last.