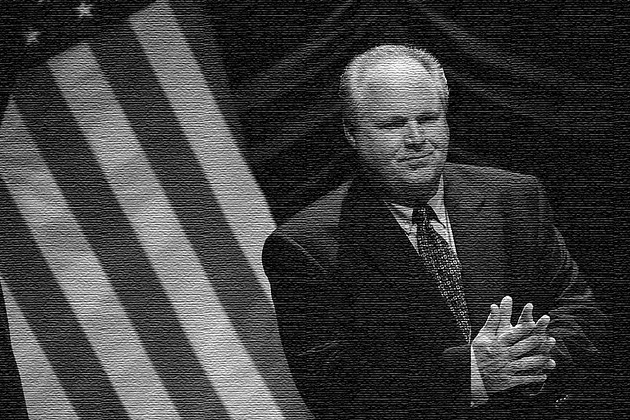 In late November, when Pope Francis promised to remake the Catholic Church as a decentralized institution that would agitate against the economic injustices of capitalism, Rush Limbaugh was quick with an explanation: “Somebody has either written this for him or gotten to him.”

Limbaugh’s remarks—in which he also assailed the Pope’s agenda as being “pure Marxism”—have drawn the ire of many Catholics, and one group, Catholics in Alliance for the Common Good, is already calling for the radio host to apologize.

“Men and women who are educated and those who have street smarts see right thorough those kind of statements,” she says. (Quinn, who is well-known for her support of gay marriage and reproductive rights, notes that she is a big supporter of Sandra Fluke, the women’s rights activist who gained national notoriety when Limbaugh called her a “slut” and “prostitute” on his program.)

Quinn adds that although she does not count herself among those “smitten” with Pope Francis—”enough of the words,” she says, “we want to see some action”—she is troubled by Limbaugh’s callousness toward the people about whom Pope Francis was speaking. “In these dire times…those are the people that it would behoove Rush to take a look at. To see what’s best, not for his program or for his rowdy statements, but rather for the people of God.”