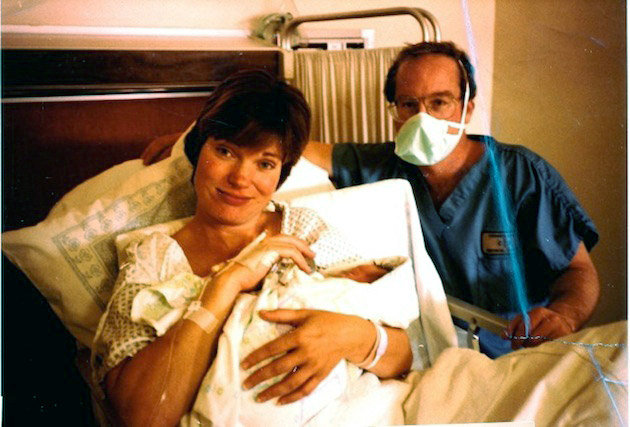 
I had always wanted to be a mother. It’s the first thing I said to your dad. We met at a party in LA in February, 1983. I was a producer at CBS. “What do you want to do with your career at CBS?” he asked me. And I said, “Nothing, I want to get married and have children.” And he said, “Me too. Let’s get married.” And we got married like one month later and now we have you three kids. If we hadn’t been this crazy, you guys wouldn’t exist! So be nice to the baby boomer generation.

—Jeramie Dreyfuss, my mom and the best actress ever to play a psycho killer in a deeply disturbing early-70s horror film. (Happy Mother’s Day, mom! I love you.)

Happy Mother’s Day to all the moms! You guys are the best.