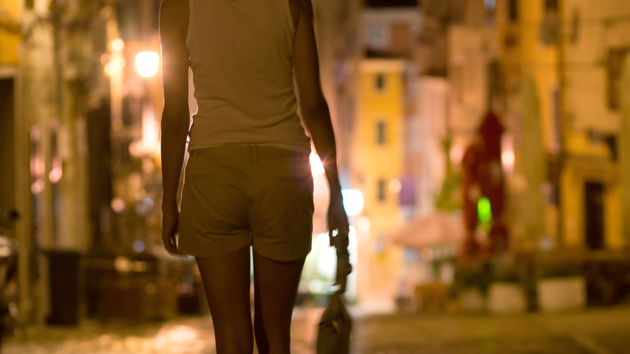 The New York Police Department announced this week that its officers would stop seizing unused condoms as evidence of prostitution, which is a significant win for public health advocates. Because prostitution charges rarely go to trial, advocates have long argued that the main consequence of arresting suspected sex workers for carrying condoms is to discourage protected sex—and sabotage efforts to bring down the rate of HIV/AIDS.

On Monday, New York Mayor Bill de Blasio agreed. “A policy that inhibits people from safe sex is a mistake and dangerous,” he said. “And there are a number of ways you can go about putting together evidence [without condoms.]”

Still, New York police may continue to use condoms as evidence for arrests in sex trafficking and promotion of prostitution cases, which civil rights and health advocates say leaves a huge loophole in the law. And the practices of counting condoms as evidence of a crime or confiscating them remain widespread in urban centers across America, with devastating health effects.

Police departments in Washington, DC, Los Angeles, and San Francisco all use similar tactics, even as these cities spend millions distributing free condoms and trying to protect sex workers at risk for contracting or transmitting HIV. In these cities, a 2012 Human Rights Watch report found, “Police stops and searches for condoms are often a result of profiling, a practice of targeting individuals as suspected offenders for who they are, what they are wearing and where they are standing, rather than on the basis of any observed illegal activity.”

The best example of this practice gone wrong may be New Orleans. Civil rights advocates there blame aggressive police tactics—including the seizure of condoms—for Louisiana’s staggering HIV/AIDS rate. A December Human Rights Watch report found that “sex workers, transgender women and others at high risk of HIV infection told us that they were afraid to carry condoms and that they sometimes had to engage in sex without protection out of fear of police harassment.” Partly as a result, the state’s infection rate is twice the national average.

The problem, the report continues, is not just that criminalizing condoms makes people less likely to carry them. Arresting individuals on such a thin premise guarantees that people at a high risk for contracting or transmitting HIV/AIDS get arrested a lot. This interferes with their medical treatment. “One transgender woman was arrested for prostitution 10 times in three years, and has yet to keep her appointment with the clinic,” the report states.

The New York general assembly and the California legislature are both pushing measures to ban the use of condoms as evidence across the state. Health advocates across the country have vocalized their support for these bills, but their merits may be best summed up by Maria, a sex worker in San Francisco who spoke to Human Rights Watch in 2012: “Why is the city giving me condoms when I can’t carry them without going to jail?”