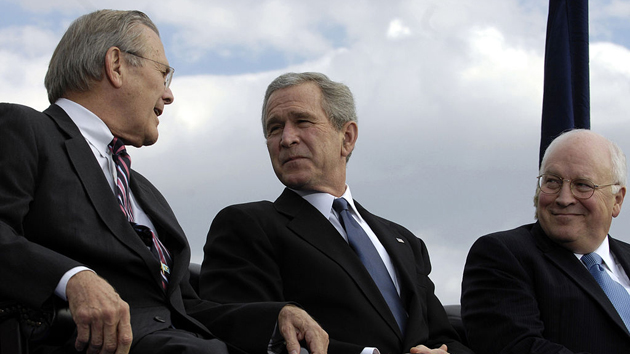 That queasy sensation of déjà vu you’re experiencing is understandable. With Iraq back in the news, and Paul Wolfowitz and Bill Kristol on TV sounding off about the situation, there’s every reason to worry that a new wave of misinformation is on the way.

There is no debate that the Iraq War was sold to the American public with a collection of claims that ended up being proved false. Iraq was said to have weapons of mass destruction, but this wasn’t the case. Advocates for the war insinuated that Saddam Hussein was colluding with Al Qaeda and was somehow involved in the 9/11 attacks. That, too, was false.

Yet many Americans (and some of their leaders) still believe this stuff. It’s a tragedy, but it’s also a kind of natural experiment in misinformation, its origins, and its consequences. And since 2003 social scientists, psychologists, and pollsters have been busy examining why false beliefs like these are embraced even in the face of irrefutable evidence—and what impact this sort of disinformation has on American political discourse. 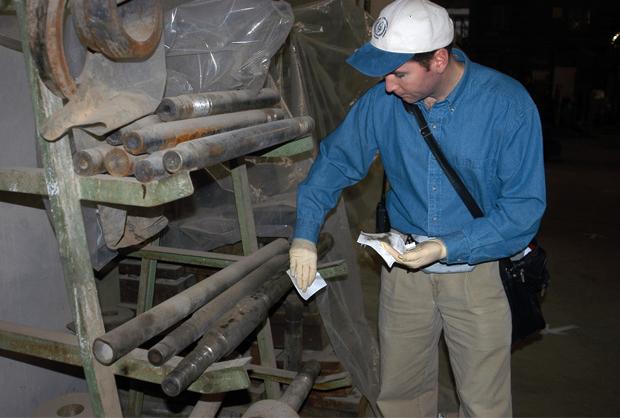 The resulting research shows that the Iraq War looks like an early version of a current phenomenon: the right wing rooting its stances in simple untruths about the world (see climate change). So here’s a quick trip through some of the ground-breaking scholarship on how the Iraq war polarized the US public over the acceptance of basic facts:

The role of Fox News. In a pioneering study that laid the groundwork for much future work, the Program on International Policy Attitudes at the University of Maryland used a series of post-Iraq War polls (conducted from June through September in 2003) to analyze the the preponderance of false beliefs about the war. The study first defined three clear falsehoods: (1) real evidence linking Iraq and Al Qaeda had been uncovered; (2) WMD had been discovered in Iraq following the US invasion; and (3) global public opinion was in favor of the US invasion. Then, it examined the likelihood of holding such incorrect beliefs based upon a person’s political party affiliation and habits of news consumption.

Fox viewers led the way in embracing these false assertions, with 80 percent of them believing at least one of the three. For consumers of both NPR and PBS, in contrast, only 23 percent believed one or more of these pro-war myths.

Sure enough, Fox viewers led the way in embracing these false assertions, with 80 percent of them believing at least one of the three. Seventy-one percent of CBS viewers also held one of these three false beliefs. For consumers of NPR and PBS, only 23 percent believed one or more of these pro-war myths. Notably, Republicans and supporters of George W. Bush had a much higher level of belief in these falsehoods. So what caused these misperceptions to exist? Republican ideological allegiance likely led to an initial belief in these misrepresentations, but then Fox watching bolstered these views. For Democrats, too, watching Fox worsened their misperceptions.

Authoritarianism and Iraq War myths. In 2006, two political scientists, Marc Hetherington and Jonathan Weiler, conducted a survey to examine the political beliefs of a subset of the US population that they termed “authoritarians.” Part a political identity and part a psychological profile, an authoritarian, as they put it, is a right-wing person whose style of thinking is characterized by black-and-white reasoning. He or she supports tough responses to crime and backs aggressive and muscular national security stances. These are precisely the people who would have been pro-war because they accepted the Bush administration’s claims that invading Iraq would make the United States safer. 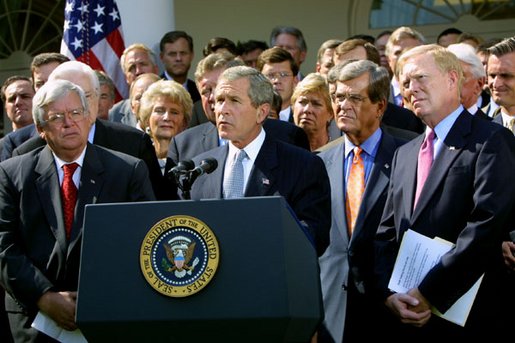 The backfire effect. In another 2006 study, political scientists Brendan Nyhan and Jason Reifler asked study subjects to read a fake newspaper article about the Iraq War, one that contained a real quotation from George W. Bush from 2004: “There was a risk, a real risk, that Saddam Hussein would pass weapons or materials or information to terrorist networks, and in the world after September the 11th, that was a risk we could not afford to take.” These words by Bush, the authors noted, “may falsely suggest to listeners that Saddam Hussein did have WMD that he could have passed to terrorists after September 11, 2001.”

They discovered a surprising “backfire effect” among political conservatives: Reading the correction made members of this group more likely to believe that Iraq possessed weapons of mass destruction than conservatives who did not receive the factual correction.

In the experimental manipulation, some versions of the newspaper article contained a factual rebuttal of Bush’s false suggestion, in the form of an end-of-article correction that cited “the release of the Duelfer Report, which documents the lack of Iraqi WMD stockpiles or an active production program immediately prior to the US invasion.” The researchers examined what effect reading the correction had on the participants’ beliefs about Iraq and WMD. And they discovered a surprising “backfire effect” among political conservatives. Reading the correction made members of this group more likely to believe that Iraq possessed weapons of mass destruction.

In a related study, Northwestern University researcher Monica Prasad and her colleagues found similar behavior among partisan Republican voters in Illinois and North Carolina. Presented with evidence suggesting that there was no link between Saddam Hussein and the 9/11 attacks, these voters tended to counterargue and to double-down on their beliefs, rather than change their minds or admit error.

So was Iraq a turning point for US political irrationality? It’s certainly not as though there were no titanic political battles prior to the war that involved disputed facts. (Think about embryonic stem cell research, for instance). In the Reagan years, scientists were at loggerheads with an administration over whether space-based missile defense was technologically feasible.

Yet the degree of factual polarization over Iraq—and the role of partisan media outlets like Fox News in driving it—may have marked the dawn of a new normal. Political polarization has increased in the decade since the invasion. The influence of Fox News has also increased, as the channel’s viewership and revenues have grown since 2002. And disagreements about facts appear to have gotten worse. A 2010 PIPA study found that in the 2010 election, “almost daily” Fox News viewers were “significantly more likely” to believe 9 out of 11 false claims, including the assertions that scientists don’t agree that climate change is happening, that “most economists have estimated” that Obamacare will “worsen the deficit,” and that “most economists estimate” that the 2009 stimulus bill “caused job losses.”

Meanwhile, in a 2012 survey, Dartmouth political scientist Benjamin Valentino found that almost a decade after the Iraq War, 63 percent of Republicans still believed that Iraq had weapons of mass destruction at the time of the US invasion in 2003. Once Americans become polarized over facts, it seems, the damage is done.