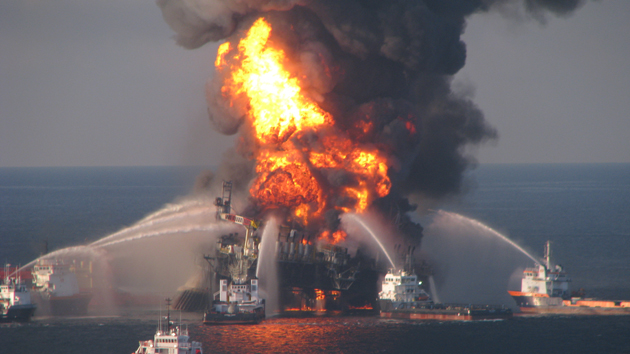 In a blunt ruling handed down on Thursday, a federal judge in New Orleans found that the biggest oil spill in US history, the 2010 Gulf of Mexico disaster, was caused by BP’s “willful misconduct” and “gross negligence.”

On April 20, 2010, the Deepwater Horizon oil rig exploded, killing 11 people and spilling millions of barrels of oil into the Gulf over the next several months. According to Bloomberg, the plaintiffs in the lawsuit include “the federal government, five Gulf of Mexico states, banks, restaurants, fishermen and a host of others.”

The case also includes two other companies that were involved in aspects of the design and function of the Deepwater Horizon—Transocean and Halliburton—though the bulk of the blame was reserved for BP.

The judge ruled that BP was responsible for 67 percent of the blowout, explosion and subsequent oil spill, while Transocean was at fault for 30 percent, and Halliburton for the remaining 3 percent.

According to Bloomberg, BP could face fines of as much as $18 billion.