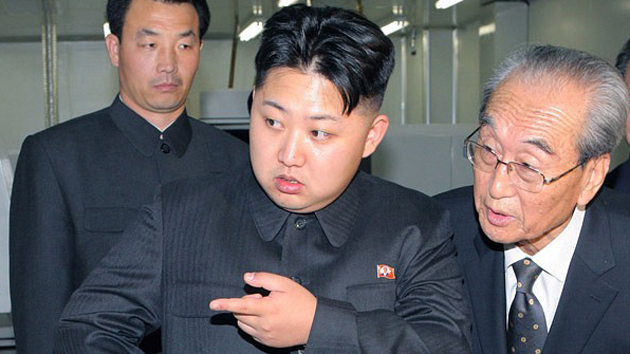 North Korea’s state-run news, the Korean Central News Agency, is one of the few places for what passes for news in the so-called Hermit Kingdom. Every day, the KCNA posts its top stories, and much of it is predictable: harsh invective against South Korea and its “imperialist” backers in the United States, mixed in with effusive praise of leader Kim Jong Un and the previous Kims. (The younger Kim’s recent “discomfort”—thought to be gout—is conspicuously absent from its coverage.) This is an example of what’s considered front-page news:

The KCNA’s tone is singularly weird: an odd mix of stiffly-worded propaganda and attempts at hard-hitting, American-style political rhetoric. In its mission to portray North Korea as a prosperous, powerful, and widely-admired nation, the KCNA struggles mightily to write clickworthy headlines . Here are some of its best attempts from Juche 103 (that’s 2014 in the North Korean calendar):

“Feats Made by Great Persons to Turn DPRK into Thick Woodland”

“US Troops Had Better Quit South Korea in Good Time”

“Pyongyang in Ecstasy of Joy at Asian Games News”