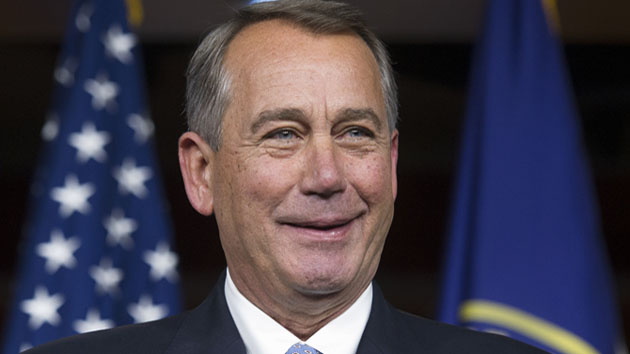 The House of Representative voted overwhelmingly Friday to approve construction of the controversial Keystone XL pipeline. But even with 28 Democrats joining nearly all Republicans in voting “yea,” supporters of the project still fell short of the two-thirds majority needed to override President Barack Obama’s promised veto.

The State Department, which has jurisdiction over the proposed pipeline because it would cross an international boundary, is currently in the process of determining whether the project is in the national interest. The House bill would circumvent that process and force approval of the pipeline. In a statement today reiterating its veto threat, the White House said Obama opposes the bill because it “conflicts with longstanding Executive branch procedures…and prevents the thorough consideration of complex issues that could bear on U.S. national interests.”

The debate will now shift to the US Senate, which is planning to vote on the pipeline next week. Late last year, Senate Republicans came within one vote of the 60 needed to pass a bill to approve the project. With Republicans now in control of the Senate, the Keystone bill will likely pass next week. But as in the House, pipeline supporters will struggle to attract sufficient Democratic votes to override a presidential veto.