On Monday, a Picasso painting titled Women of Algiers (Version O) fetched a record-setting $179.4 million at a Christie’s auction, beating out Francis Bacon’s Three Studies of Lucian Freud, which just two years prior had sold for $142 million, as the most expensive piece of artwork ever sold.

The sale price for the Women of Algiers (Version O) marked the latest entry into a world so mind-numbingly wealthy and closed off to the general public. It’s the perfect illustration of privilege consolidating into the hands of so few, for no one else to appreciate.

New York‘s senior art critic Jerry Saltz has tackled this issue at large on numerous occasions. But this time around, Saltz identified something perhaps even more outrageous than the $179.4 million price tag:

How sexually sick are conservatives & Fox News? They blurred parts of the Picasso painting. #SickMinds pic.twitter.com/5PGw5h5iBs

This is pathetic. In anticipation of a piece inevitably shattering another sale record and this Fox affiliate being right there to cover it—both journalistically and visually—here are a few examples of how that coverage might look like: 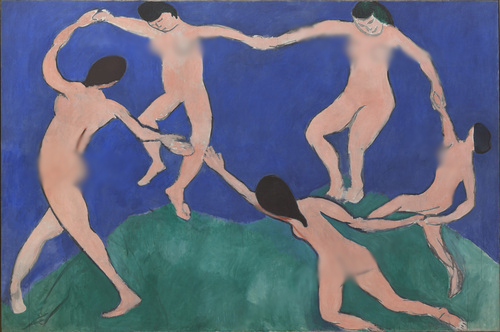 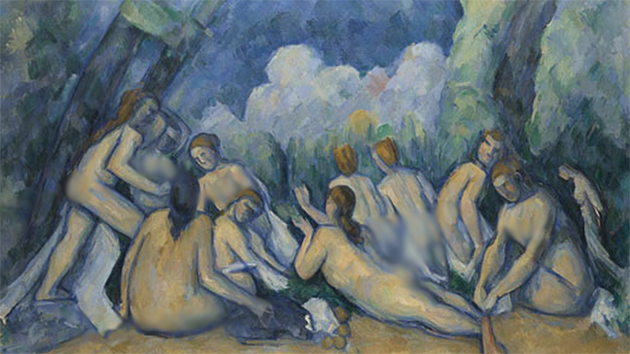 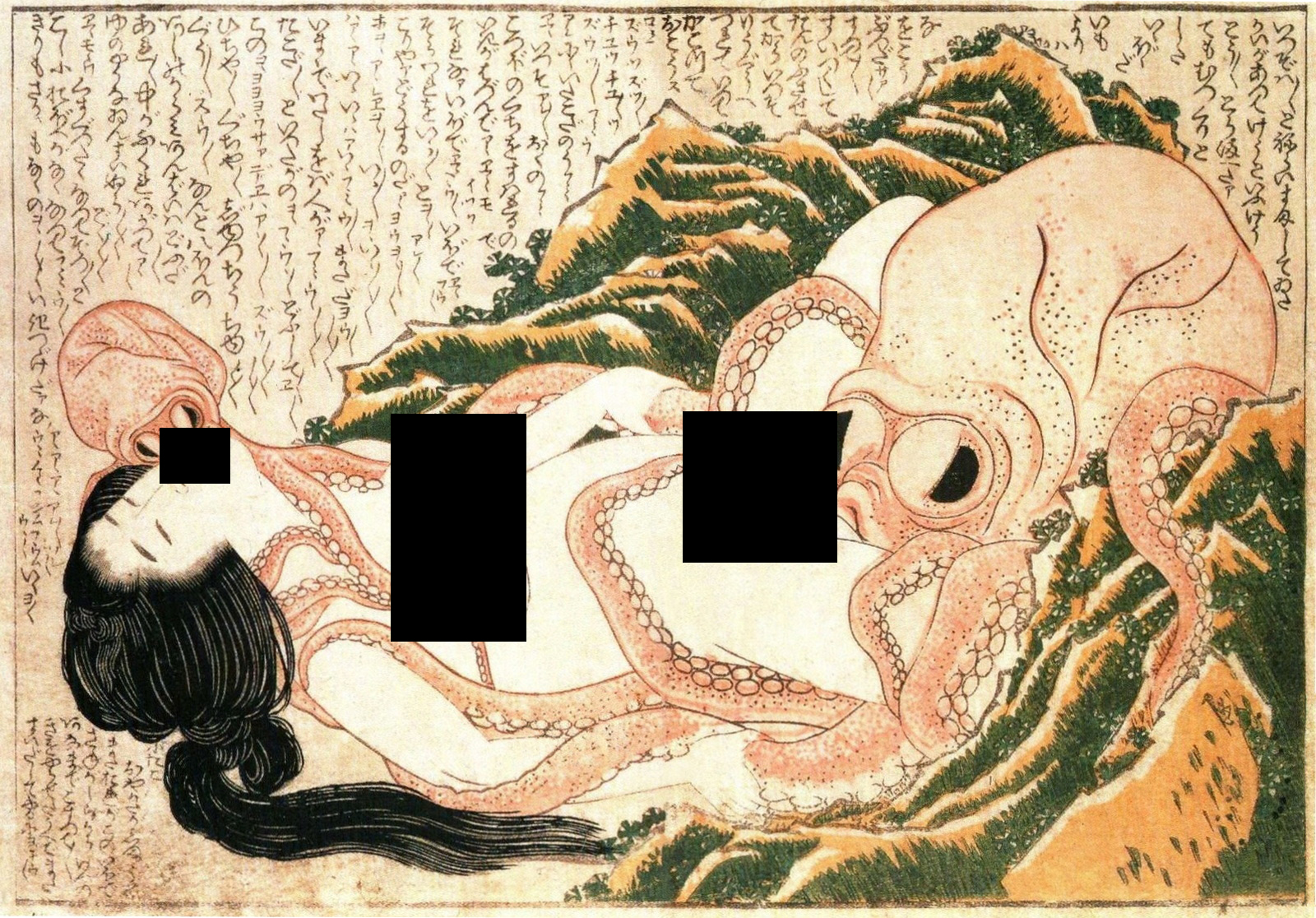 Katsushika Hokusai’s The Dream of the Fisherman’s Wife 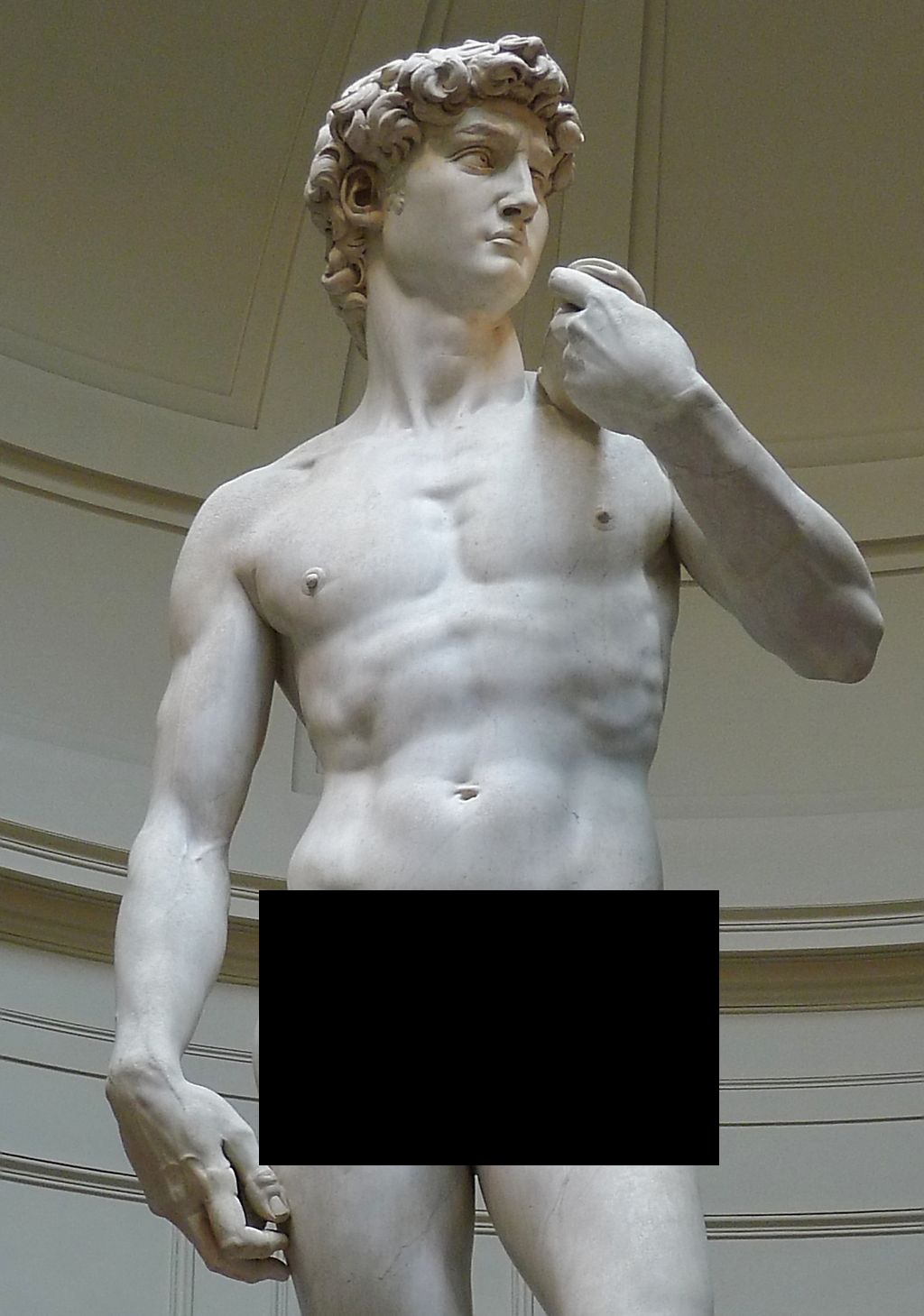 An abominable peek into the dark arts.

Correction: An earlier version of this story said it was Fox News that had blurred the Picasso painting. This has since been corrected to say it was a Fox affiliate in New York.