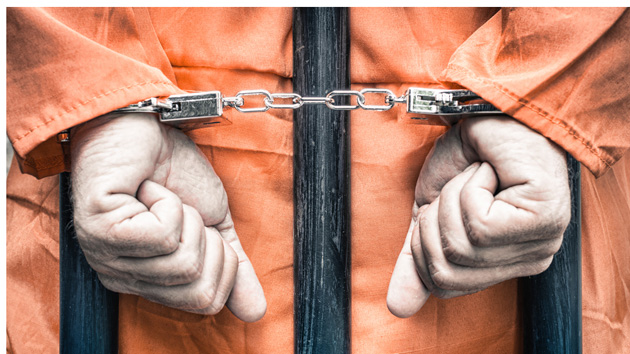 The CIA’s use of waterboarding and other forms of torture in recent years may have violated one of the intelligence agency’s own rules regarding human experimentation, according to a recently declassified CIA document.

Document AR 2-2, titled “Law and policy governing the conduct of intelligence activities,” was obtained under the Freedom of Information Act by the American Civil Liberties Union and published on Monday by the Guardian. Dating back to 1987, but still in effect today, the document prohibits the CIA from conducting research on human subjects without those subjects’ informed consent. Physicians and human-rights experts interviewed by the Guardian said the CIA may have crossed the line into human experimentation by requiring doctors to be present during the so-called “enhanced interrogation techniques” of its torture program, in part to ensure that detainees had the physical resiliency to withstand further abuse. It seems highly unlikely that detainees who were subjected to waterboarding, rectal feeding, and mock executions consented to participate in those procedures.

According to the ACLU, other sections of the document govern CIA activities including surveillance of Americans, contracts with academic institutions, and relations with the media. For a full analysis, check out the Guardian‘s report, or read the document below (see page 18 for details on human experimentation). And if you can’t quite remember the shocking details of the Senate Intelligence Committee’s report last December on CIA torture, watch a refresher here, courtesy of John Oliver and Helen Mirren.