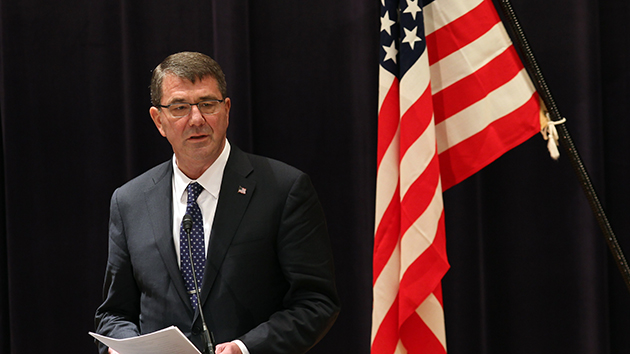 The Pentagon is expected to announce its plan to lift the military’s longstanding ban on transgender service members as early as this week, according to the Associated Press. The plan, which is currently being formalized, would allow transgender people to openly serve in the military and protect current service members from being discharged based on their individual gender-identities.

A recent study estimated that approximately 15,000 transgender individuals are serving in the military.

Just last week, Defense Secretary Ash Carter sat down with President Obama to discuss the plan. In February, both Obama and Carter expressed their openness to such a policy change. Once formalized, military leaders will have six months to work out the logistical issues before fully integrating transgender service personnel into the military.

While the president officially repealed “Don’t Ask, Don’t Tell” back in 2011, which ended the military’s ban on gay people, transgender service members were not included under the policy change. This measure seeks to change that.

For more on the Pentagon’s transgender problem, read our deep-dive here.