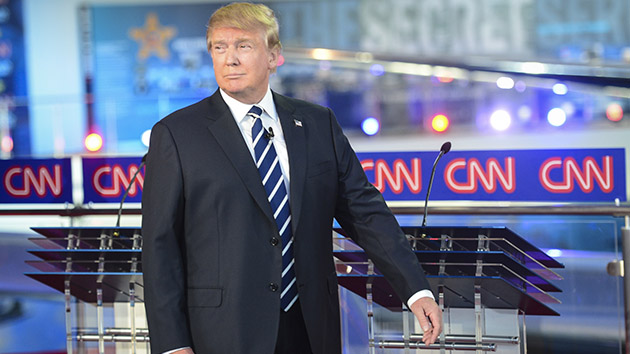 In an attempt to showcase a bit of social media savvy—which thus far has been astonishingly lacking—Donald Trump’s campaign stopped by Twitter today to give voters an opportunity to freely query the Republican front-runner using the hashtag #AskTrump.

While the resulting responses didn’t exactly match Trump’s usual penchant for offensive, unfiltered candor, the poorly lit videos did provide a closer glimpse at what a Trump White House and its policies could look like. Take a look at what your future with President Trump may have in store:

But don’t let these videos fool you—#AskTrump was roundly ridiculed by the internet. Here are some of the best takes:

If you’re against raising the min wage in the US, will you at least raise the wage for the Chinese children who make your ties? #AskTrump

When you say you want to “Make America Great Again,” do you really mean you want to breastfeed @JebBush? #AskTrump https://t.co/wliMmfbjK2

#AskTrump What is your favorite cover on Ryan Adams’ 1989?

Overall, the chat was remarkably unremarkable. Does this newly tame Trump signal that his momentum is finally dwindling? Stay tuned.