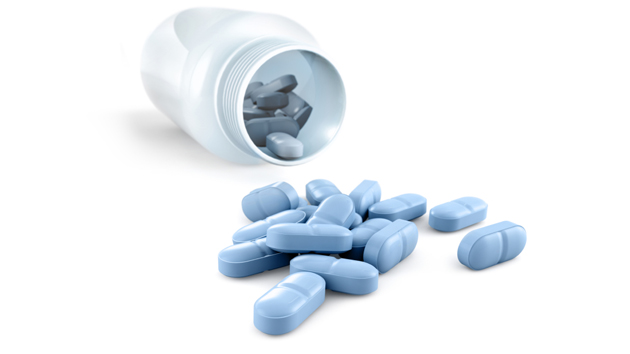 A new study published Tuesday in the journal Clinical Infectious Diseases shows a HIV-prevention treatment may have been successful at preventing new cases of the disease.

The regimen, which is called preexposure prophylaxix (or PrEP), involves administering antiviral medication to those at-risk for contracting HIV—stopping infections before they become permanent. This is the largest evaluation of PrEP, administered daily as a single pill called Truvada, since the Food and Drug Administration approved the drugs in 2012. Also, it’s the first study done outside a clinical setting. 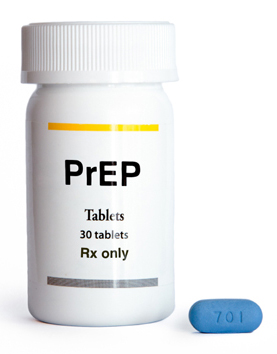 During the course of the 32-month study, researchers at Kaiser Permanente San Francisco Medical Center found no new cases of infection among the 675 patients taking Truvada, most of whom were gay men considered to be at higher risk for contracting HIV.

Critics of the drug have raised concerns that it will pave the way for unsafe sex—much like the accusations against early birth control users. However, health officials and gay rights advocates have overwhelmingly voiced support for its use, saying it may be a promising treatment for preventing the spread of HIV.

Previous studies, conducted in a clinical setting, showed that the drug could stop 92 percent of HIV infections in those taking the pills if they are taken correctly and consistently. Truvada is currently recommended by both the Centers for Disease Control and Prevention and the World Health Organization for at-risk groups, including drug-users, gay and bisexual men as well as anyone who has a HIV-positive partner.

Kaiser researchers, however, emphasized the treatment should be used more widely, and “underscored the need for outreach to others at risk for HIV, including transgender women, heterosexual men and women, and people using injection drugs.”