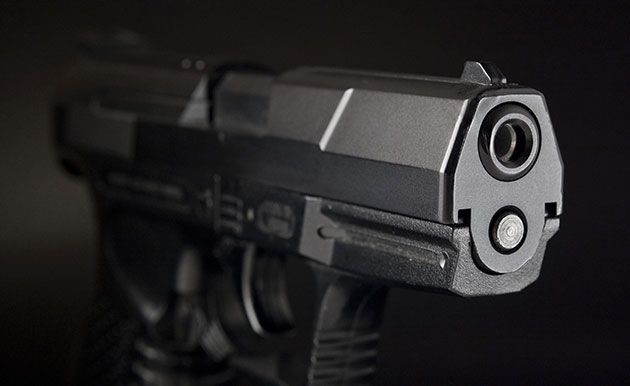 On live television Thursday evening, President Barack Obama will hold a town hall meeting about gun violence. He will take questions from participants who support tighter gun laws and from others who want fewer restrictions on guns. It’s a prime-time moment for separating fact from fiction—so here’s a shortlist, with the data to back it up. Review it, tack it to your wall, and feel free to share it with anyone who thinks the gun debate is just a matter of defending constitutional freedom:

No, keeping a gun in your home does not make your family safer.

No, there were not hundreds of mass shootings last year.

No, mental illness is not the main cause of mass shootings, and no, mass shooters do not “snap.”

No, mass shooters do not deliberately target “gun-free zones.”

No, ordinary citizens with guns do not stop mass shooters.

No, criminal shootings by black people are not the leading cause of gun deaths—suicides by white people are.

No, there are not “millions of defensive gun uses” by Americans.

Yes, gun violence is a public health crisis, with profound costs for the whole country.