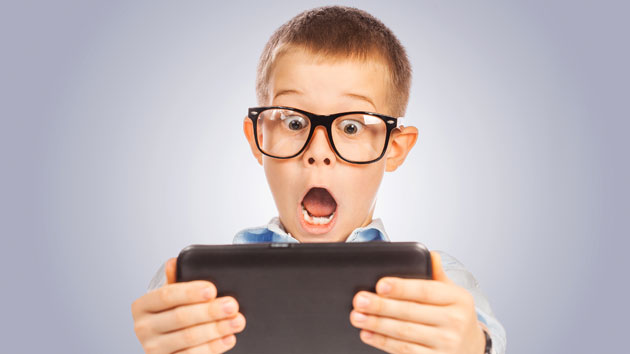 Texas Gov. Greg Abbott has a plan to make America great again: Add nine new amendments to the Constitution. On Friday, fed up with Supreme Court rulings that have gone against conservatives as well as the regulatory actions of the Obama administration, the first-term Republican issued a 92-page report outlining his proposed tweaks to the founding document and calling for a national constitutional convention to make it happen.

The “Texas Plan” is as follows:

I. Prohibit Congress from regulating activity that occurs wholly within one State.

V. Allow a two-thirds majority of the States to override a U.S. Supreme Court decision.

VII. Restore the balance of power between the federal and state governments by limiting the former to the powers expressly delegated to it in the Constitution.

VIII. Give state officials the power to sue in federal court when federal officials overstep their bounds.

IX. Allow a two-thirds majority of the States to override a federal law or regulation.

Clearly, Abbott has been listening to way too much of the Hamilton soundtrack.